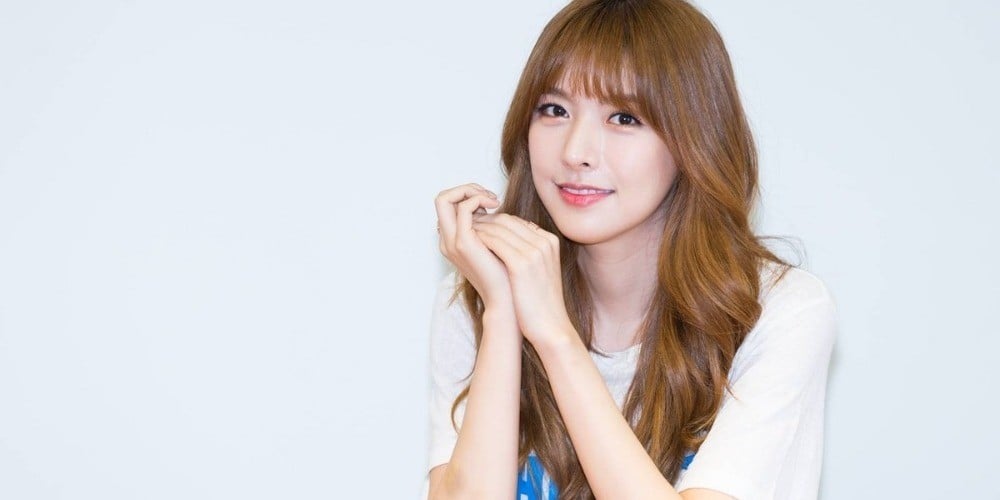 Alice (Song Joo Hee) of Hello Venus won the lawsuit against her former agency.
According to Asia Economy on April 30, Seoul Central District Court demanded Alice's former agency, identified as A Entertainment, to compensate Alice a total of 80 million KRW (74,731 USD).
For 7 years starting in August 2009, Alice promoted with the stage name of Ora under A Entertainment. The artist and the agency started growing distant due to conflicting opinions on outfits. Alice claims she requested an outfit change as it was hard to perform in the given attire, however, her agency ignored her request.
In July 2010, Alice's MV was also deemed unfit for broadcast and was rated 19+ due to her revealing outfits and provocative choreography.
In 2011, Alice filed for the nullification of her contract, claiming she didn't receive proper dorm and training as promised. Alice also claimed the CEO made her feel ashamed and insulted her character.
A year later in 2012, Alice signed with Fantagio and started promoting in the girl group Hello Venus.
Then, A Entertainment filed a lawsuit against Alice, claiming, "Ms. Song didn't attend her schedule even when we did provide vocal and dance lessons, as well as outfits and MV production." The agency requested Alice a compensation of 80 million KRW for their alleged loss.
However, Alice continued to claim that she did not receive proper training and management from A Entertainment. Alice also revealed the agency failed to pay her 2 million KRW (1,869 USD) in down payment. In addition, Alice claimed the agency made insulting demands, such as serving at an adult entertainment establishment.
Ultimately, the court ruled in favor of Alice. The judge stated, "The agency claims Ms. Song violated the contract and did not carry out her schedule properly but there is no evidence proving this. Therefore, we cannot accept the agency's claim on this case."
Share this article
Facebook
Twitter
0 63,500 Share 100% Upvoted