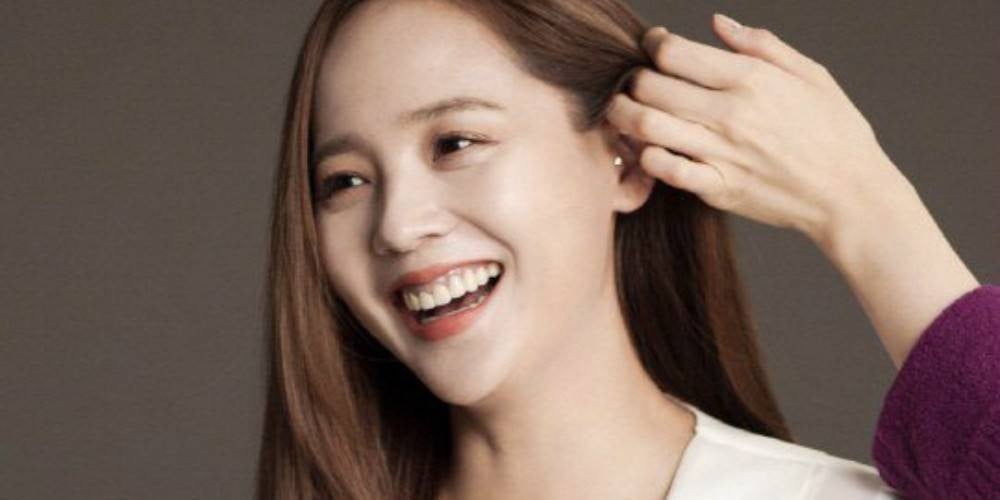 Eugene is stepping down from her MC spot on 'Woman Plus' season 2 due to health issues.


On April 27, Eugene's agency stated, "She has a health issue, so she expressed her decision to step down. They're currently negotiating." The star of S.E.S fame has been hosting the second season of 'Woman Plus' as the main MC following her 5-year run on OnStyle's 'Get it Beauty'.

It was recently revealed Eugene is pregnant with her second child, so it's likely she wants to rest. Stay tuned for updates.

Taemin gives a snippet of this charismatic music video through the second teaser for 'Advice'
4 hours ago   10   21,239

BoA's brother, Kwon Soon Wook, talks about how cold and discouraging the doctors are after being diagnosed with stage 4 cancer
19 minutes ago   4   1,295

Woo!ah! kicks off individual concept photos with teasers of member Wooyeon
45 minutes ago   0   326