Eugene is pregnant with her second child! 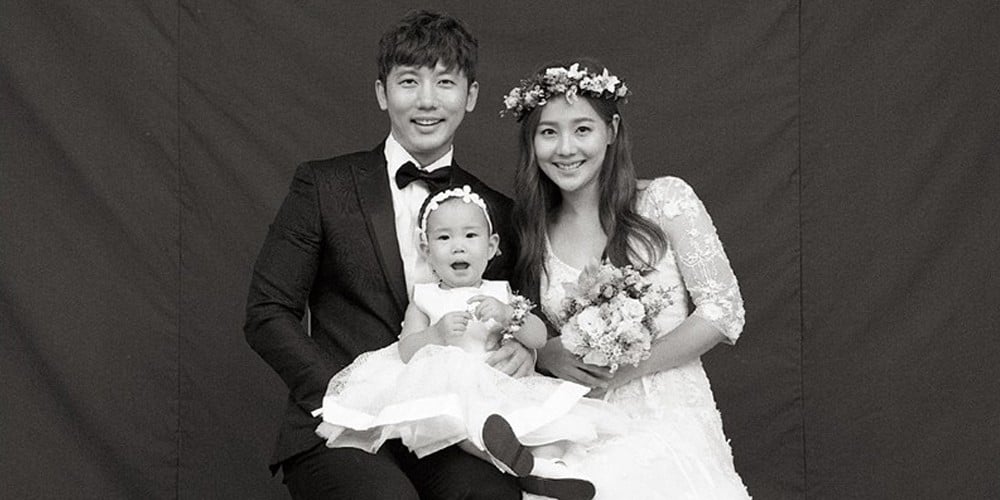 According to reports on April 17, S.E.S's Eugene is currently pregnant with her second child. Previously, during an interview on 'Superman is Back', the Eugene and Ki Tae Young family expressed their wishes to have a second child about 1-2 years after Eugene has recovered fully from her first pregnancy. Since the reports, representatives from Eugene's side confirmed that the singer/actress is indeed currently 4 months pregnant, expecting to give birth some time this fall.

While Eugene plans on focussing on her pregnancy in the near future, she will continue with her broadcast appearances for the time being, reports say. She is currently MC-ing an SBS Plus beauty program, 'Woman Plus' season 2.

Meanwhile, Eugene and Ki Tae Young married in 2011. Eugene gave birth to her first daughter Rohee in 2015. Congratulations to the entire family!

"This is so accurate," Netizens impressed with the realistic depiction of idol fan culture in the drama 'Imitation'
1 hour ago   6   3,865

Fans marvel over the perfect shadows of BTS's V and Suzy and hope they can collaborate in the future in a drama
3 hours ago   20   5,115

"This is so accurate," Netizens impressed with the realistic depiction of idol fan culture in the drama 'Imitation'
1 hour ago   6   3,865