A Pink drop a teaser image for their special single 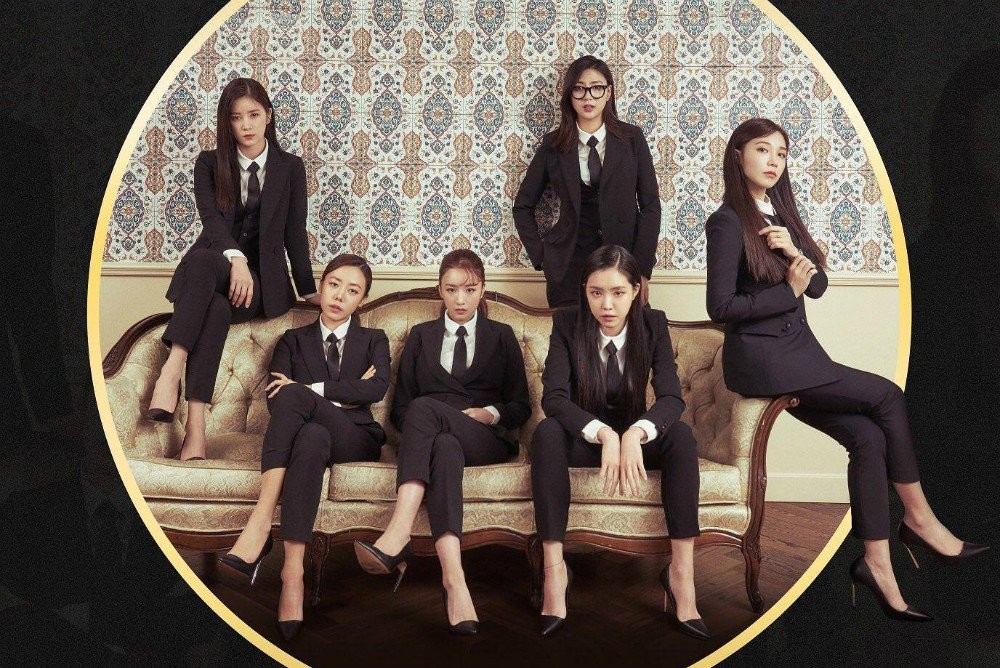 A Pink dropped a teaser image for their special single!

It was announced previously that A Pink will be gifting the fans with a special fan song on April 19, ahead of their 7th-anniversary fan meeting, 'Pink Cinema'. Accordingly, a teaser image has been released to reveal what that special song will be called as well as to keep the fans anticipated. The picture shows 6 different shapes, perhaps to indicate the 6 different personalities of A Pink members, as well as the title of the song: "Miracle".

"Miracle" is scheduled to release everywhere on April 19 and after that, 'Pink Cinema' will take place on April 21 so stay tuned! 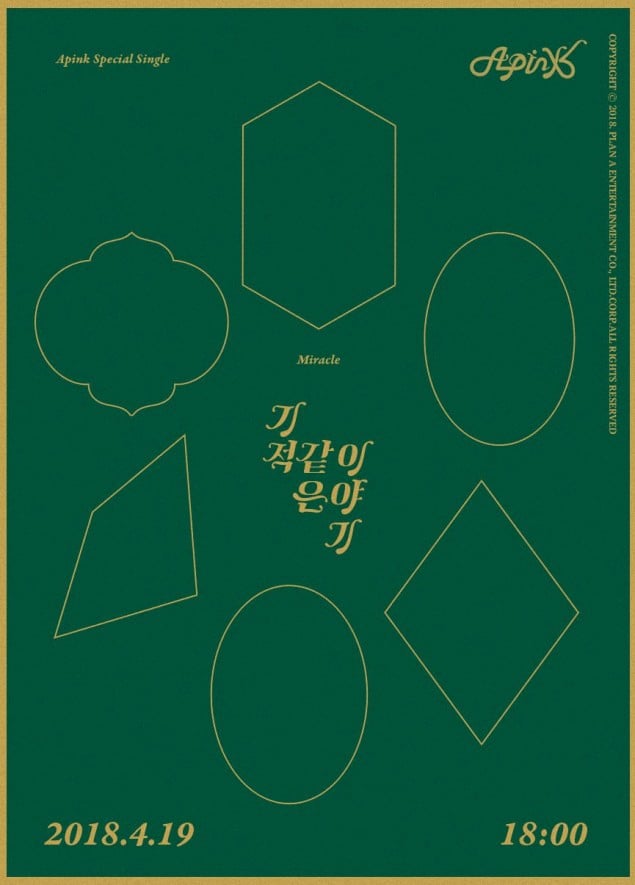 Netizens compare and select which entertainment agency building they prefer out of the Big 4
2 days ago   114   62,456