YG may be cancelling 'MIXNINE' debut 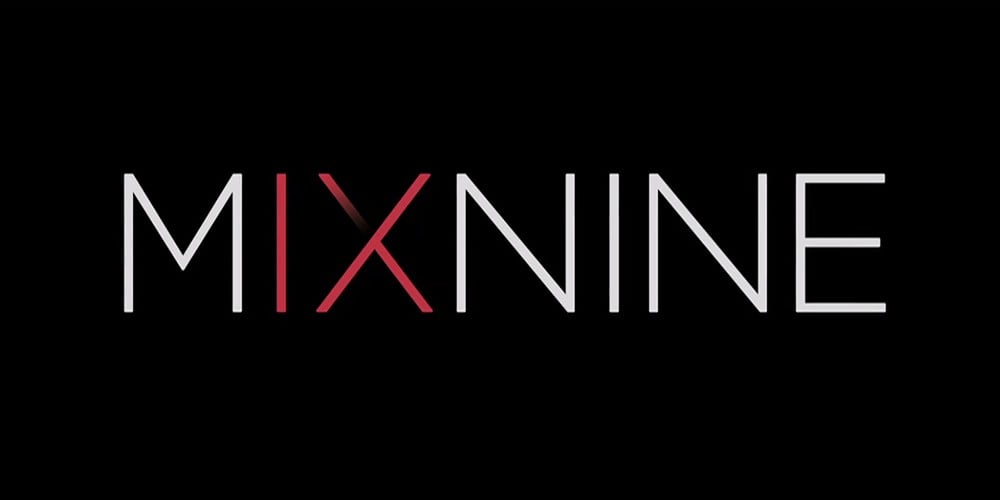 YG Entertainment may be canceling the 'MIXNINE' debut.

According to an exclusive report by Sports World, insiders said they have not received anything about the MIXNINE debut after the end of the program. The individual trainees are training by themselves, but there have been no developments concerning their debut. One said, "It's been two months since the program ended, but we haven't received anything about the debut schedule. The debut song and debut group name haven't been decided either. All the members who were in the top 9 are all worried that the debut may never happen."

Another insider said, "YG is busy taking care of the comeback schedule of their own artists, so they're not taking care of the 'MIXNINE' debut group. If rumors that the debut isn't happening arise, YG will probably make excuses and say they're preparing. But nothing has been prepared so far, so it's basically the same as that the debut is canceled. It's time for them to make a clear stance on the debut."

It has been two months since the top 9 male trainees of the show won, but it seems there hasn't been much movement in the debut of the 'MIXNINE' group.

What do you think of the reports?

CL touches hearts after buying pizza for her fans who were waiting outside her 'ALPHA' show in London
6 hours ago   10   5,944

Netizens react to BTS's Jungkook hiding behind RM as soon as their "Butter" collaboration stage with Megan Thee Stallion ends
1 day ago   60   35,049

BTS and Megan Thee Stallion surprise the audience with their 'Butter' live performance
1 day ago   72   13,008