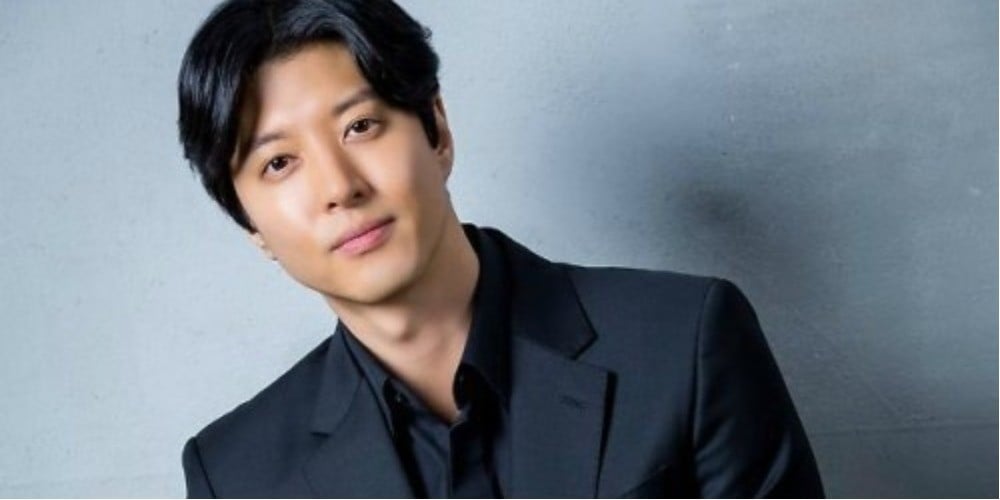 Lee Dong Gun is returning to the small screens!

On March 5, his agency FNC Entertainment told News1, "Lee Dong Gun is confirmed to play the character Kim Do Jin in 'Sketch'."

Upcoming JTBC drama 'Sketch' is an investigation/action drama depicting the story of people who are trying to change their destined future. Scriptwriter Kang Hyun Suk of the film 'The King's Case Note' and tvN drama 'Hidden Identity' is taking charge along with producer Lim Tae Woo of 'Everyday With You' and 'Air City'.

Singer/actor Rain has also been confirmed to star in 'Sketch'. The new production is set to premiere in May.

Mother of the school bullying victim of Kim Dong Hee says his apology letter is a red herring
1 day ago   80   23,491