Former The Ark members get together to cover iKON's 'Love Scenario' 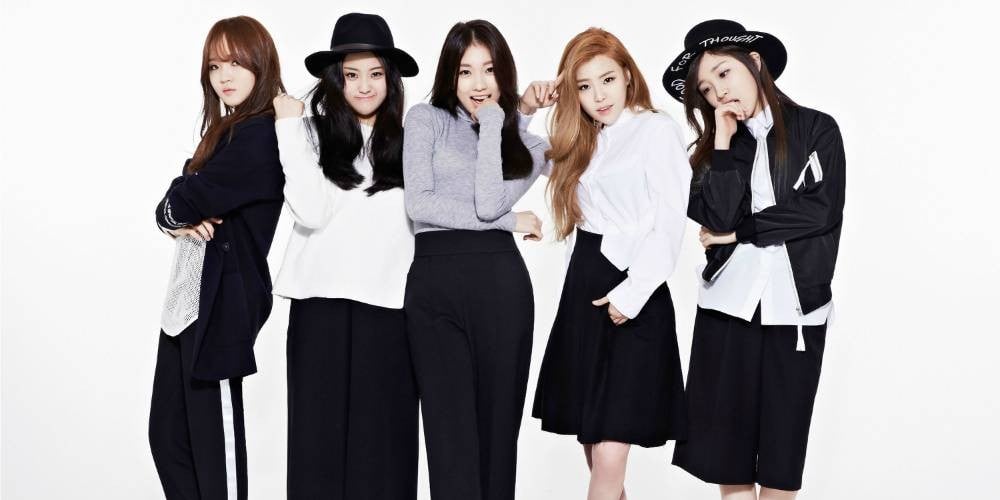 On March 1, Jeon Min Ju uploaded a dance cover of "Love Scenario" via Instagram, featuring four out of the five original members. Despite the group's disbandment which occurred two years ago, the girls' teamwork clearly hasn't gone anywhere as they covered the song smoothly. Since the drop, many fans have begun to wonder if there's any possibility of the group returning again as one.

Would you like to see The Ark come back together again in the future?

Model Park Young Sun reveals a time she was humiliated by an idol group manager
24 minutes ago   1   1,381

F.T. Island's Hongki opens up about his hobbies + reveals he is currently working on a song for his group on 'Jessi's Showterview'
1 hour ago   0   272

Reporter Lee Jin Ho says that actress Heo Yi Jae should reveal the name of the actor who asked her to sleep with him
2 days ago   85   19,577

Hyunjoo reveals she has been sued by two April members for defamation, opens up about the financial strain of facing multiple lawsuits
1 day ago   108   37,340

Netizens show mixed reactions to BLACKPINK member Rose's eye makeup at the Met Gala + wonder if it's a popular trend in the United States
2 days ago   157   70,896