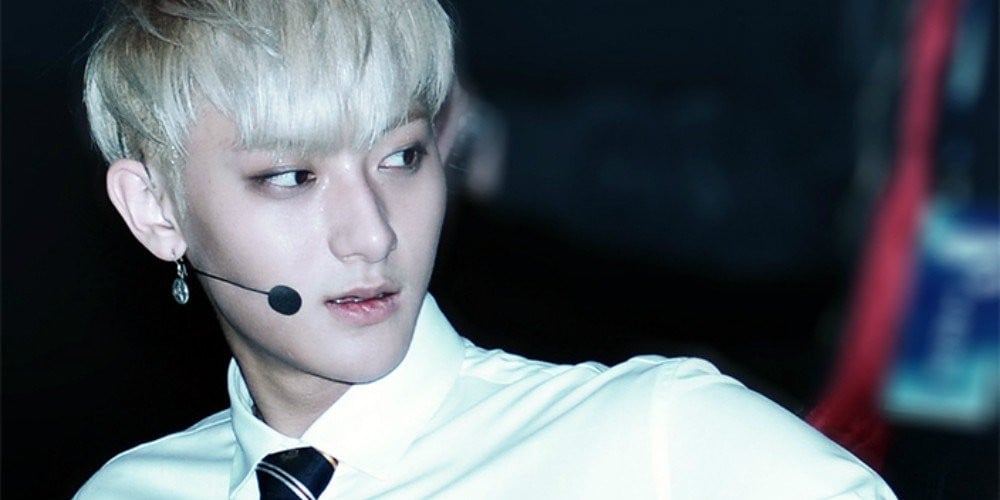 
SME and Tao have been in a legal battle since the idol star's leave to China as the agency has asserted he's broken his exclusive contract. However, on February 23, Chinese media outlet Sina has reported the Second Intermediate People's Court of Beijing has once again ruled in favor of Tao.

The Chinese court previously ruled in favor of Tao in the first trial, and though SM Entertainment appealed, the court stated, "The exclusive contractual rights claimed by SM are not part of the civil rights stipulated in the Liability Law for the Rights of the People in China."

Popular webtoon 'Eleceed' creator reveals that Kang Daniel is the inspiration behind its main character
4 hours ago   11   1,652