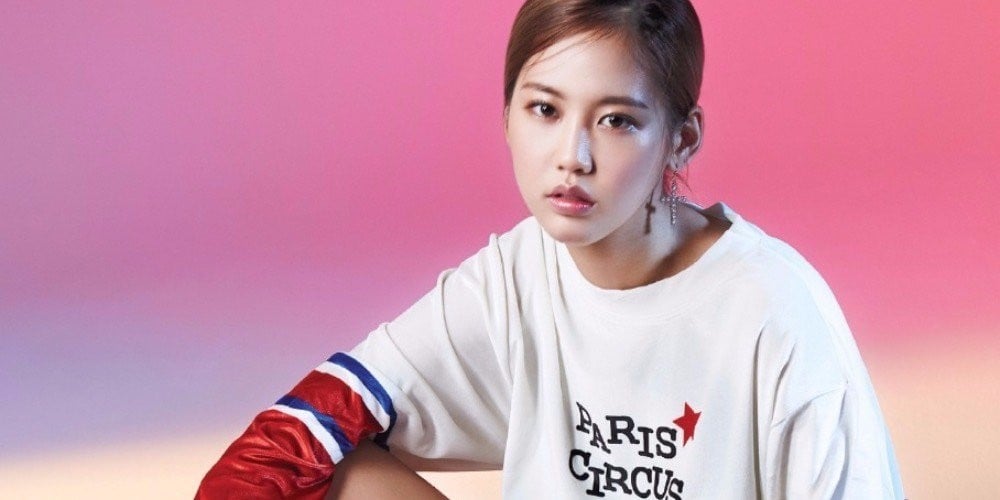 
Yook Ji Dam was part of the 2nd lineup for the 'LE GRAND Hip Hop Festival', but she's no longer performing at the event. Event coordinators stated she dropped out due to personal reasons, and many are wondering if the reason for her absence has anything to do with the backlash to her dating rumors with Wanna One member Kang Daniel.

Block B's Zico will be taking her spot at the 'LE GRAND Hip Hop Festival', which is behind held on February 25 at the Gocheok Sky Dome.

In related news, Yook Ji Dam has been avoiding posting on social media.

BTS and Megan Thee Stallion surprise the audience with their 'Butter' live performance
3 hours ago   11   4,425

4NOLOGUE and Abyss, home to GOT7's BamBam, are now working in partnership to manage his Thailand activities
39 minutes ago   2   318

Model Lee Hyun Yi shares accidents behind the stage including using a nail remover on her eye
2 hours ago   2   1,823

Fans send a protest truck in front of the YG Entertainment building demanding Big Bang's comeback as a 4-members group
19 hours ago   82   51,431