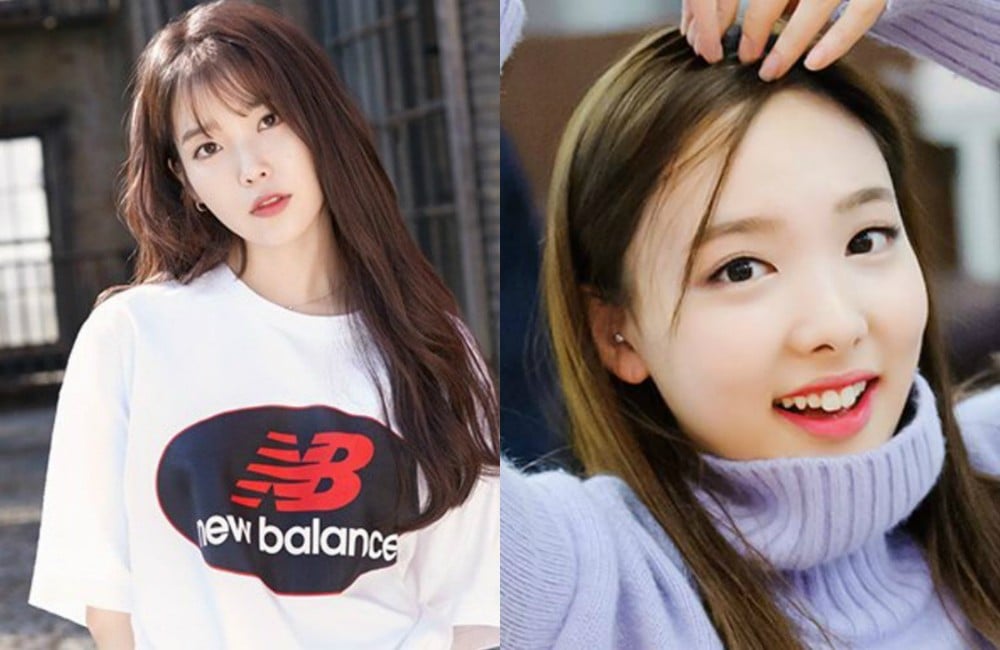 During the '7th Gaon Chart Music Awards', IU and TWICE's Nayeon shared a cute moment that caught the eyes of both fandoms.

Just a few days ago, the awards event took place where both IU and TWICE took several awards, and as many are aware by now, Nayeon is a huge fan of IU. For that reason, when IU was called up to receive her award, the TWICE member quickly gathered some flowers to give to IU. Her first attempt, however, did not go as planned as Nayeon was overtaken by her nervousness and failed. 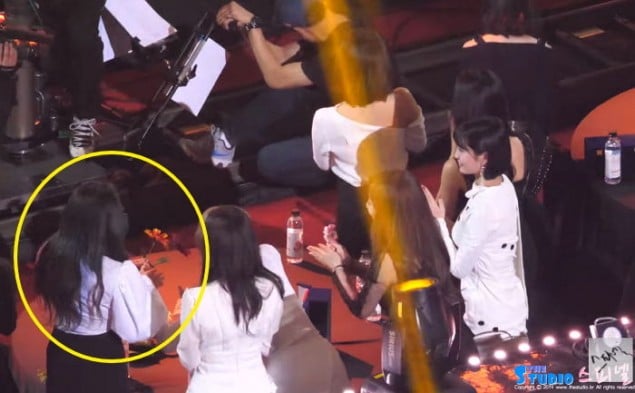 Upon seeing this, the rest of the TWICE members teased Nayeon for her funny attempt. Her chance would come again as IU was called up once more for another award. This time around, Nayeon succeeded in congratulating IU and looked extremely happy to do it. Check out the full clip above! 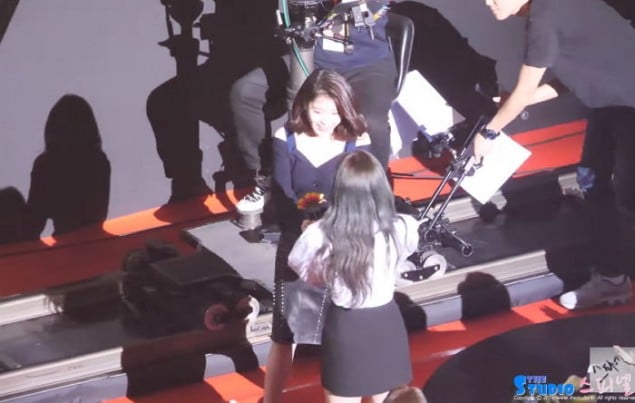 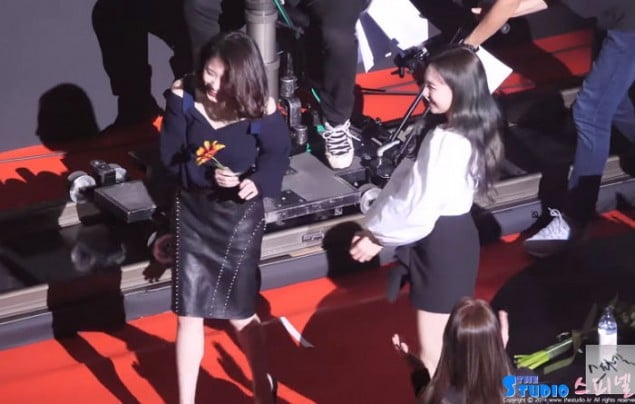 Would you like to see Nayeon and IU collaborate sometime in the future?

Popular webtoon 'Summer Solstice Point' confirmed to be remade into a drama
4 hours ago   16   9,258

BTS show their support for South Korea at the 2020 Tokyo Olympics, by providing free-of-charge music videos of 'Butter' & 'Permission to Dance'
4 hours ago   6   5,850

How netizens are reacting to Irene in the latest teaser released for Red Velvet's comeback
15 hours ago   67   37,275