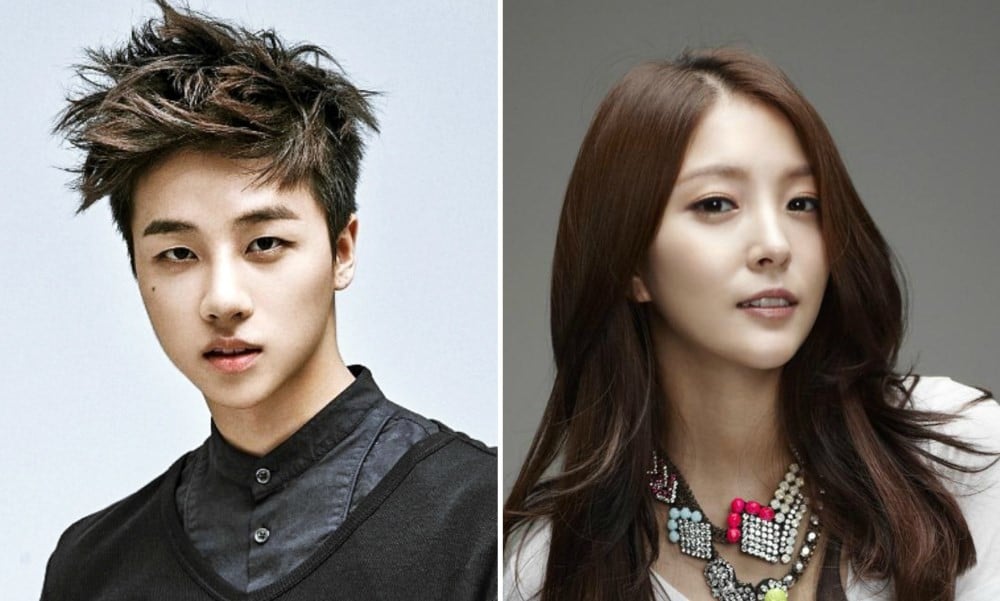 
On the February 8th installment of 'Cultwo Show', iKON featured as guests, and Kim Jin Hwan discussed his love of pop artist BoA. He previously wrote on Instagram, "I've been a huge fan of BoA sunbaenim from a lont time ago... I wasn't able to listen to her album today. I'll listen to it for sure tomorrow," and BoA herself responded by pressing like.

Kim Jin Hwan expressed, "I took a picture with her as well, but I was afraid that it would be rude so I didn't post it. I'm a successful otaku. I've liked her since middle school and high school."

Did you know Kim Jin Hwan was such a big fan of BoA? 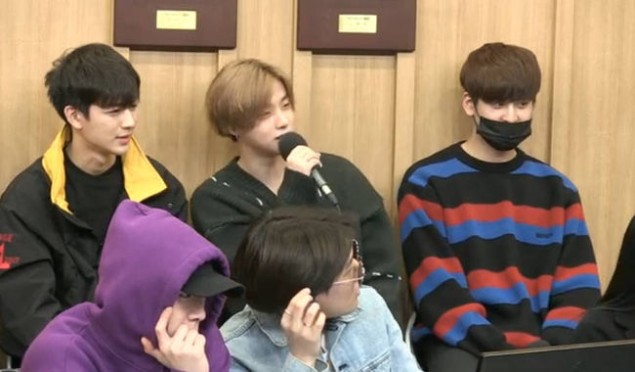 AKP BUZZ
Koreans donate to "brother" Turkey for the wildfires after seeing Turkish volleyball players in tears
59 minutes ago   12   5,588

Employees at a Chinese company allegedly fired for discussing the possibilities of having Kris Wu represent the brand
4 hours ago   22   9,381

AKP BUZZ
Koreans donate to "brother" Turkey for the wildfires after seeing Turkish volleyball players in tears
59 minutes ago   12   5,588

BLACKPINK's Jennie gains attention for wearing a chain accessory around her thin waist, netizens predict it will start a new fashion trend
15 hours ago   87   85,644