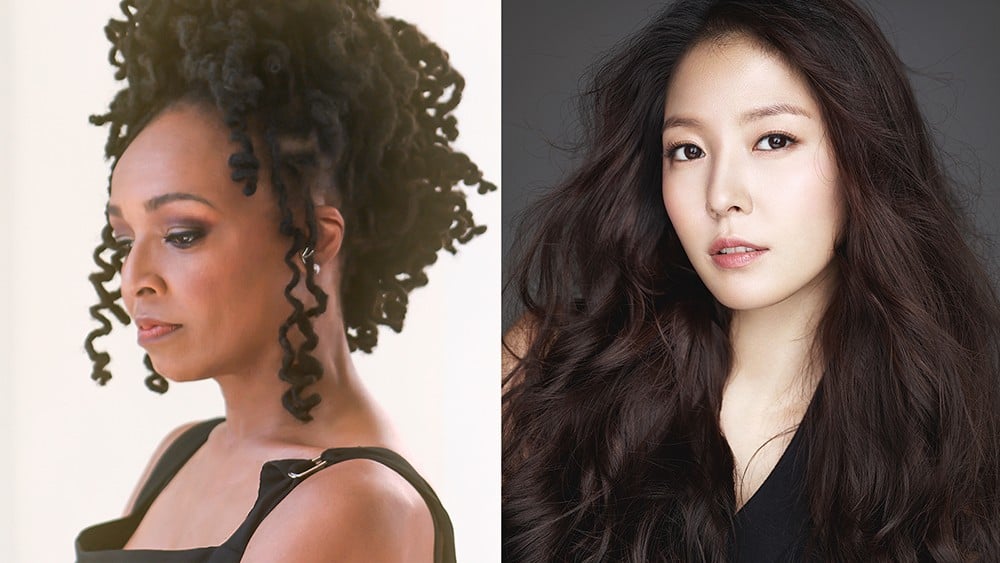 'SM Station 2' will be releasing a tribute to Michael Jackson.
BoA will be collaborating with Siedah Garrett, who co-wrote the song "Man in the Mirror" for Michael Jackson. The two singers will be going live at 6PM KST on the 16th, which is also the 30th anniversary of the song, for a special collaboration performance of the song.

What kind of collaboration do you think it will be?

Netizens now understand where BTS's Jungkook gets his cuteness after his mom makes a surprise phone call on 'Run BTS'
1 hour ago   7   3,603

Japanese actor Takeuchi Ryoma says BTS's V is so handsome that it would be possible to kiss him
4 hours ago   18   4,231

Netizens now understand where BTS's Jungkook gets his cuteness after his mom makes a surprise phone call on 'Run BTS'
1 hour ago   7   3,603

Netizens speculate that Seo Ye Ji was abusive towards Kim Jung Hyun, Kim Soo Hyun, and Yunho after looking back on a past blind item
1 day ago   155   258,979

"Seohyun had a difficult time because of humiliation," staff member from the drama 'Time' reveals the situation at the film set
1 day ago   96   63,425