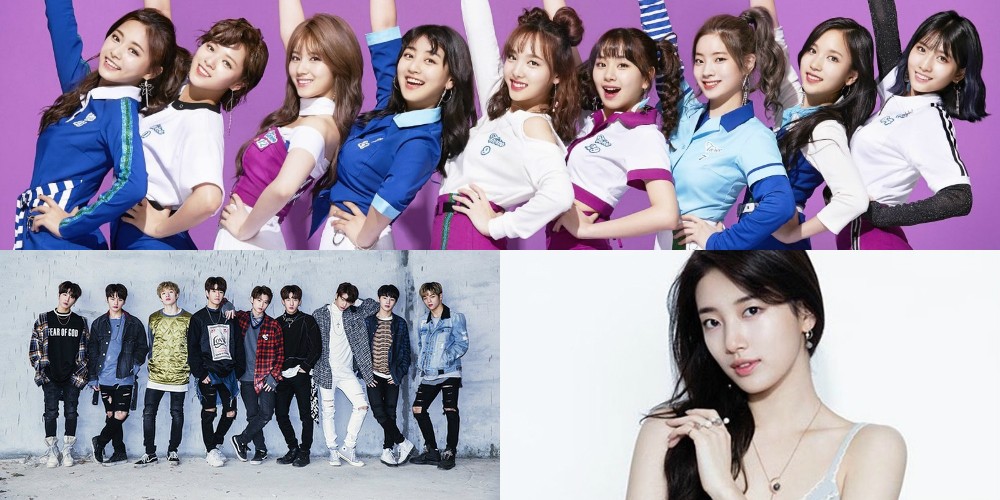 JYP Entertainment has overtaken YG Entertainment in market capitalization as of January 17, jumping to second place out of the Big 3 (SM/JYP/YG).

Research shows this was made possible thanks to TWICE's success in Japan and the high sales numbers they have received in Korea with "Heart Shaker" and more. Investors are also looking forward to the debut of Stray Kids and Suzy's comeback.

Pop culture critic Kang Tae Gyu commented, "TWICE made their debut in 2015 and Stray Kids hasn't made their official debut.  Things are looking bright for JYP in the near future."

The civil court to come to a final decision in TS Entertainment's lawsuit worth ~$237K USD filed against rapper Sleepy for defamation
10 hours ago   19   12,768

BTOB's Eunkwang tests negative for COVID-19; to adjust musical schedule as he undergoes quarantine
2 hours ago   0   920

"I want everyone who is not a dancer to be disqualified" 'Street Woman Fighter's Monika expresses her anger during the Mega Crew mission
2 days ago   127   111,000