Jimin reveals how he was almost cut from BTS

The BTS members talked about a myriad of interesting subjects on Mnet's 'BTS Comeback Show DNA' which aired on September 21.

One of the most interesting parts of the discussion was when member Jimin revealed how he almost didn't make it into the game-changing idol group. He confessed, "There were many people who opposed me." Fellow members commented, "He almost got cut two days before our official debut."

Jimin playfully added, "But BTS is complete because of me."

On a more serious note, Jimin admitted in facing hardships and said, "After I left everything behind and moved up to Seoul from Busan, I struggled and was scared because I didn't know how I'll end up."

Miyawaki Sakura updates her Instagram for the first time in 2 years with previews of her HTK48 graduation pictorial
5 hours ago   12   7,185

Netizens criticize that some actors at the '57th Baeksang Arts Awards' were disrespectful to Yoo Jae Suk
7 hours ago   69   119,734 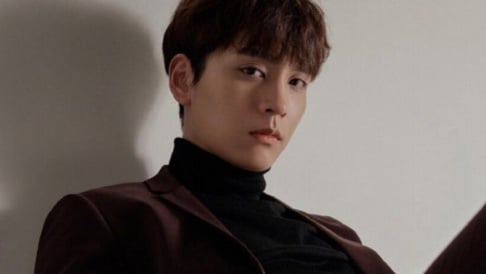 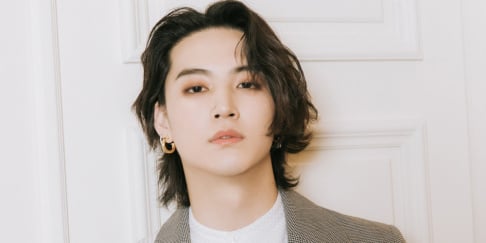 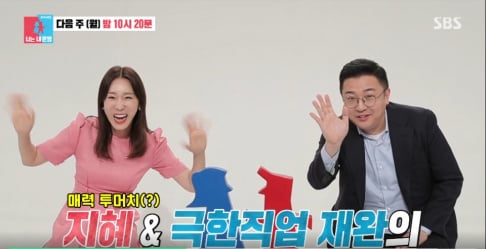 BTS's V joins names such as Barack Obama and Taylor Swift on "You vs. People Your Age" list of most accomplished individuals
2 days ago   110   22,119