JYP Entertainment firmly denied that Mina and BamBam are dating.
The label said, "It's just a photo they took together. They're just labelmates. We will be taking strict legal measures on matters that defame the artists' characters."
The photo had surfaced online, allegedly obtained through hacking. Some had tried to argue that the photo was photoshopped, but it seems the photo is real, just taken between two friends.
Share this article
Facebook
Twitter
1 385,600 Share 100% Upvoted 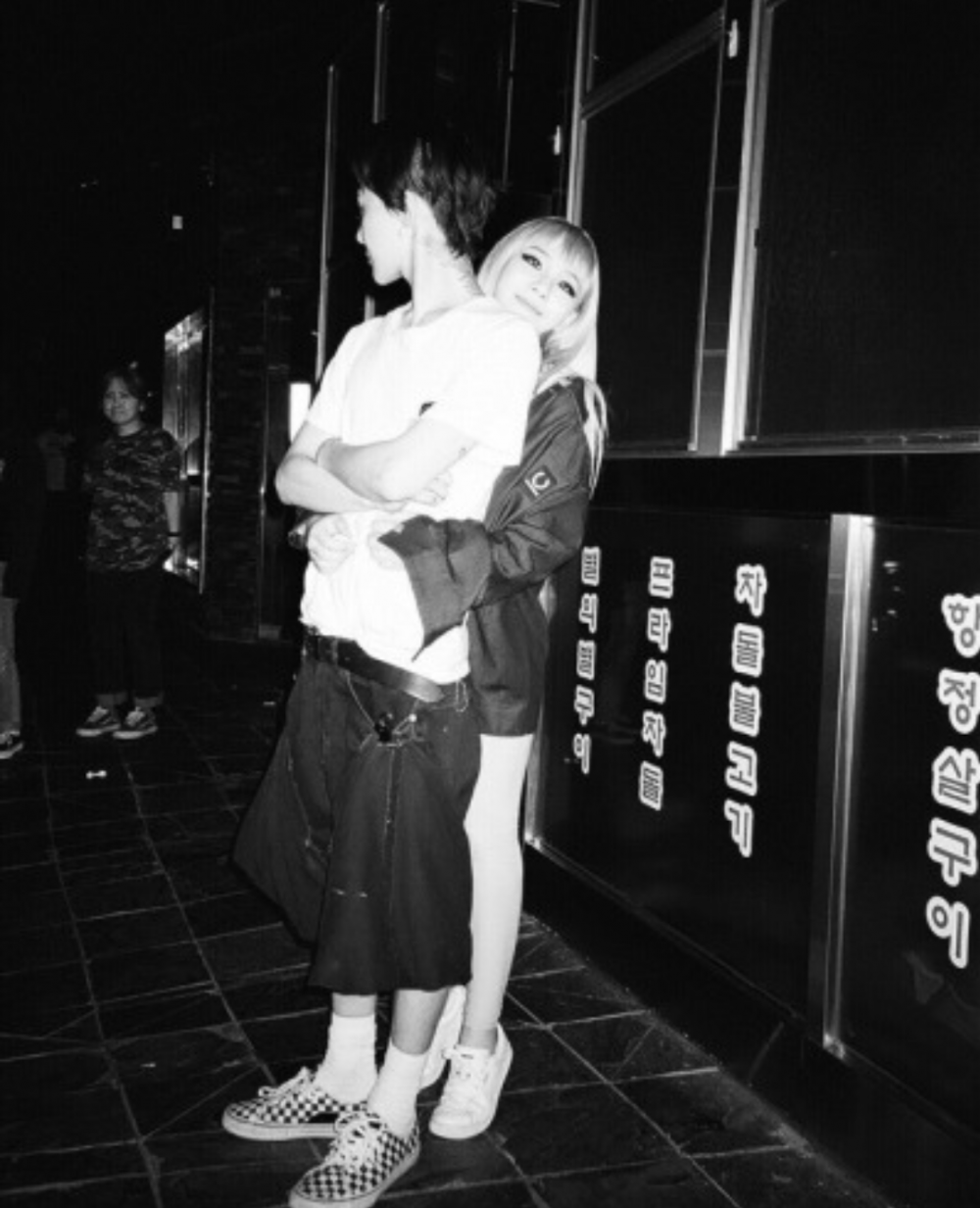 "These are idol group candidates right?" How Korean netizens are reacting to the contestants of Chinese survival show 'Youth with You'
17 hours ago   66   47,465

[User Post] JYP Entertainment rumored to have changed their contract structure because of GOT7 as the previous one benefited the group more than the company
21 hours ago   70   63,065