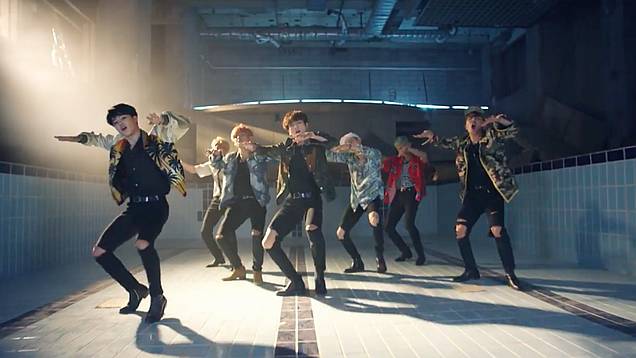 BTS has established itself as one of the more popular bands. Legions of stans pushed the MV for "Fire" to over four million views in under a day, and the song itself achieved an "all kill." As of this writing, the MV has a staggering 11 million views! But does it really live up to the hype?

The song is awesome. I couldn't get into their previous single 'Epilogue: Young Forever,' but this tune blew me away. The big-noise synths that power the tune are a particular love of mine, used in Big Bang's "Bang Bang Bang" and "Zero For Conduct" by BASTARZ, etc. And the breaks are a nice touch. Everyone's on point here, with Rap Monster and J-Hope on the raps, Jungkook and V on the chorus, and the rest of the boys, as well. It's got a great hook, too: "Burn it all up -- bow wow wow." 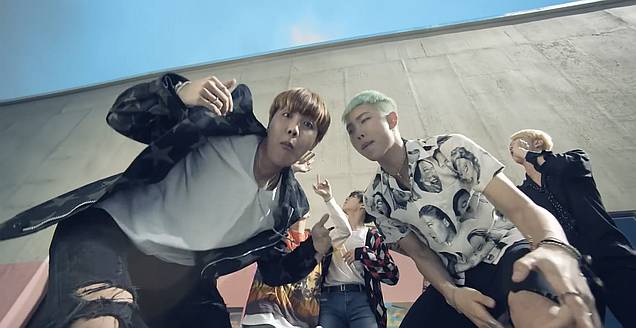 If I thought I was familiar with BTS' style, this exceeded my expectations. Obviously, the question I asked in the beginning is academic; you've doubtless formed your own opinions about it. And, like everything, it's based on your biases. But still, this track pumped me up. At the risk of sounding redundant, this song is 'fire.'

Random images assault the senses. A car falls from the sky, and later blows up. We have a boy with a spray can playing "tag" in front of flashing police lights, and a hooded figure. People burn, and things burn. And flames -- lots of flames. Which is appropriate for a song named "Fire."

The dancing is, frankly, incredible. The moves are on point and just add that much more to the spectacle. I wish I could say I was half that good. And they way they synced the dances to the song's cadence is icing on the cake. 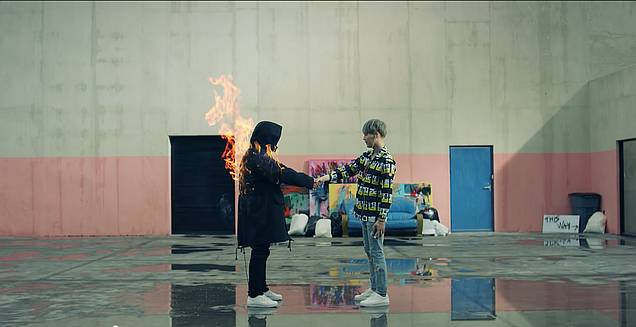 I noticed no fashion fails here -- but bright colors and patterns get a pass in a video like this. They mostly rocked their outfits, except for the hoodie tied around a neck like a poor man's country club snob. Dude -- no.

But is it good? Though it defies logical description, yes. It may help that I like the song, but the MV is a lot of fun. It may operate on video game physics and not make a lot of sense, but the MV, like the song, hits you at a visceral level rather than intellectual. Just through dynamic imagery alone, this one gets a thumbs up. 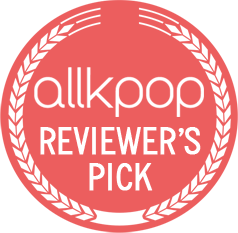 Girl's Day's Hyeri thanks her Arab fans for their gift!

How does Eunji feel about dating a 4th grader?

BTS's V takes everyone's breath away with his stunning visuals at the production presentation for tvN's 'Seojin's Korean Street Food'
3 hours ago   17   4,558

"Why wait so long and file only after he became famous?" Netizens question the timing of sexual harassment accusations against 'Squid Game' actor O Yeong Su
4 hours ago   18   9,412

Taeyeon is receiving immense praise after changing her singing style
3 hours ago   5   6,266

NewJeans's 'Ditto' surpasses BTS's 'Dynamite' to become the song with the most perfect all-kills in iChart history
2 days ago   142   21,173