EXID to make a comeback with their first full album!

EXID are returning with their first full album!

On May 17, Banana Culture announced, "EXID have been confirmed to make a comeback on June 1 with their first full album." The girls will be coming back after 7 months since the release of their digital single "Hot Pink" back in November.

In addition, the upcoming album will the group's first full album since EXID's debut in 2012. Banana Culture elaborated on the exciting news and stated, "EXID completed their album jacket shoot and MV filming last week, and are currently taking the final steps toward album preparations. Because it's the first full album since debut, EXID their staff are working hard for it, so please look forward to it."

Netizens vote BTS’s V and more for the Korean remake of popular Taiwanese series, “Someday or One Day” and the sensational K-drama “Princess Hours”
3 hours ago   14   4,744

BTS's Jungkook trends worldwide as fans believe he will be dropping his first mixtape soon
1 hour ago   12   2,739 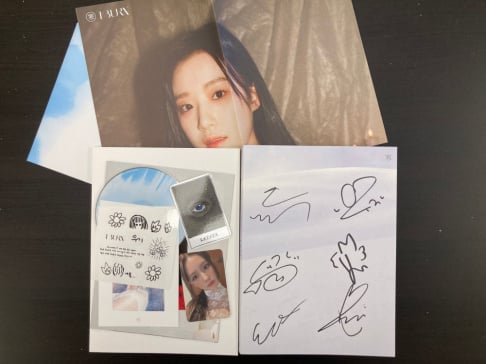