Which lucky actor does Luna want to act with in a melodrama?

On this day, she was asked, "What kind of movie do you want to film next?" and she replied, "I want to film a melodrama rather than a romantic comedy."

The DJ followed up with, "With which actor would you like to film a melodrama?" and she first mentioned her co-star Jung Hyun Jin, then stated, "So Ji Sub?"  Good choice!

Netizens gather their attention to actor Kim Jung Hyun's attitude change around Seohyun during the filming of the 2018 drama 'Time'
2 hours ago   50   23,979

Chilean comedy show apologizes after controversy for their racist parody of BTS
2 hours ago   17   3,997 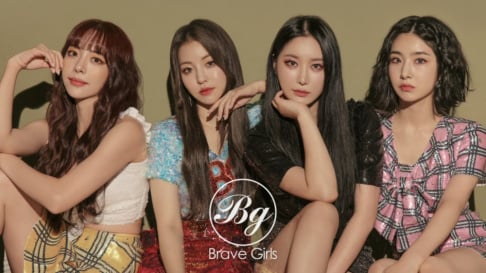 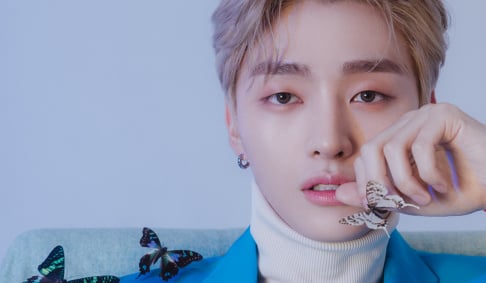 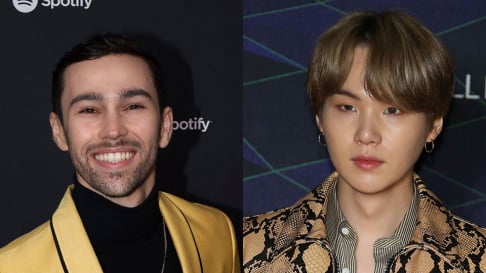 Netizens speculate that Seo Ye Ji was abusive towards Kim Jung Hyun, Kim Soo Hyun, and Yunho after looking back on a past blind item
21 hours ago   147   253,388

"Seohyun had a difficult time because of humiliation," staff member from the drama 'Time' reveals the situation at the film set
1 day ago   96   61,979