Dynamic Duo prepare for their comeback with a 'Grand Carnival'

One of your favorite duos, Dynamic Duo is ready for their 8th album 'Grand Carnival'! We knew they would be making a November comeback, and the two recently uploaded their brand new album cover on their SNS.

It's a different type of album cover than the concepts they've had in the past. In fact, it looks more like a candid shot of the two taking a break in their van after working up a sweat. And who knows! Maybe it really was a candid shot that was later decided to be used as the cover.

This will be Dynamic Duo's official comeback after two years and four months. Yes, it's been a long time without the joy of Dynamic Duo, but at least they're finally here now!

Their album 'Grand Carnival' will be out on November 17. Stay tuned for more teasers!

BLACKPINK's Rose and Jennie encourage Lisa to speak more in an interview
2 hours ago   34   8,676 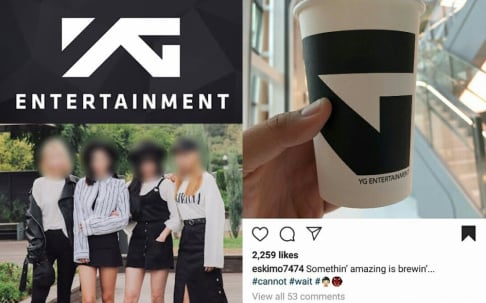 Netizens attack the sister of a Famous Korean YouTuber after a recent controversy
3 hours ago   3   5,237

Netizens speculate that a famous female idol is at the center of a controversial post made by a photoshoot editor
7 hours ago   51   23,927 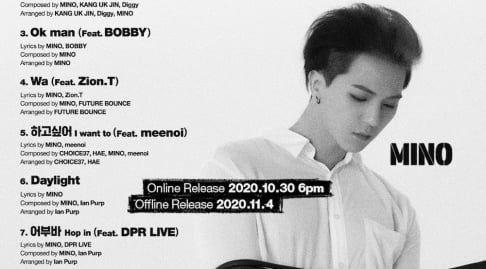 JYP Entertainment confirms they met with netizen 'A' + bullying accusations against GOT7's Youngjae are false
24 minutes ago   4   1,031 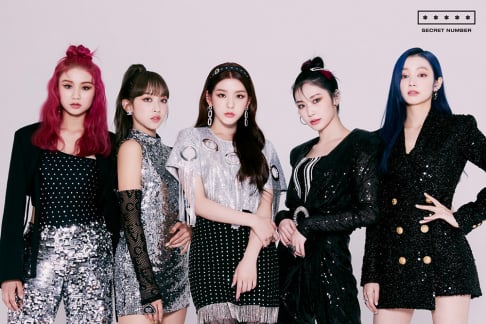 "Wow, 8 and 9 million viewers?" Netizens amazed at the huge amount of viewers watching Suga and Jimin's Vlive broadcast
2 hours ago   12   2,149

BLACKPINK's Rose and Jennie encourage Lisa to speak more in an interview
2 hours ago   34   8,676

B.I dominated worldwide trends and he was seen reading the messages of his fans #HappyBirthdayHanbin
8 hours ago   11   14,645

"Wow, 8 and 9 million viewers?" Netizens amazed at the huge amount of viewers watching Suga and Jimin's Vlive broadcast
2 hours ago   12   2,149