Badass rapper Jessi, who garnered a ton of fame from 'Unpretty Rapstar,' next appeared on KBS 2TV's 'Happy Together 3' on April 2 and coolly admitted to plastic surgery.

When Yoo Seung Ohk admitted to double eyelid surgery, Jessi said, "I did that, too.  I did my nose and eyes.  I did my eyes and nose three years ago.  I didn't do it because I wanted to, though. I chose to do plastic surgery because of my agency's advice and to appear more photogenic."

The show revealed pictures of Jessi before her plastic surgery to which the MCs exclaimed, "You look so cute," and, "You were better before."  Jessi responded with, "The doctor said I would look less fierce after doing my eyes, but I looked more fierce afterwards. People can't even look me in the eyes," making everyone laugh.

The MCs ended it with good feelings by assuring her, "You were cute in the past and sexy now." 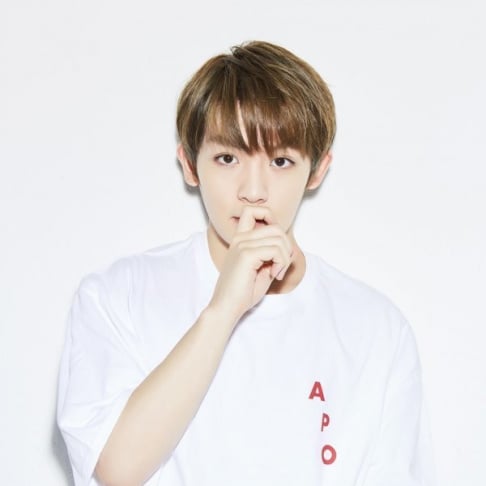 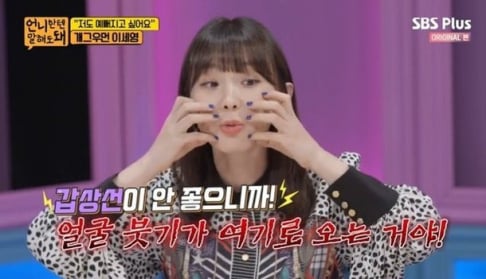 Lee Ji Hye opens up about going through complications after plastic surgeries
2 hours ago   7   3,004

Ham So Won decides to get her daughter tested for autism after reading critical comments from netizens
2 days ago   66   59,747