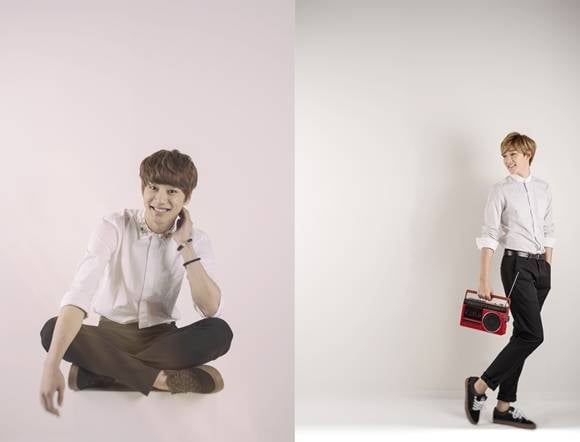 U-KISS' Kevin and Jun have been cast in the musical 'On Air~ Night Flight'!

The two U-KISS members are set to join TEEN TOP's Chunji at Japan's Roppongi Blue Theater starting from February 5 of next year. Kevin previously starred in the Korean shows back in 2010-2011, and he'll now be featured in the Japanese performances as well. This also marks maknae Jun's debut in the world of musicals.

As previously mentioned, the musical will be a new performance style that includes a realistic concert scene and the participation of the audience. It will play in both Korea and in Japan to commemorate 50 years of diplomacy between the neighboring countries.

One of the biggest online communities lists idol members by popularity
14 hours ago   60   25,339

BTS’s V becomes the master of the holy trinity of entertainment as he adds an award for ‘Best OST’ to his existing collection of awards for acting and dancing
16 hours ago   35   6,960