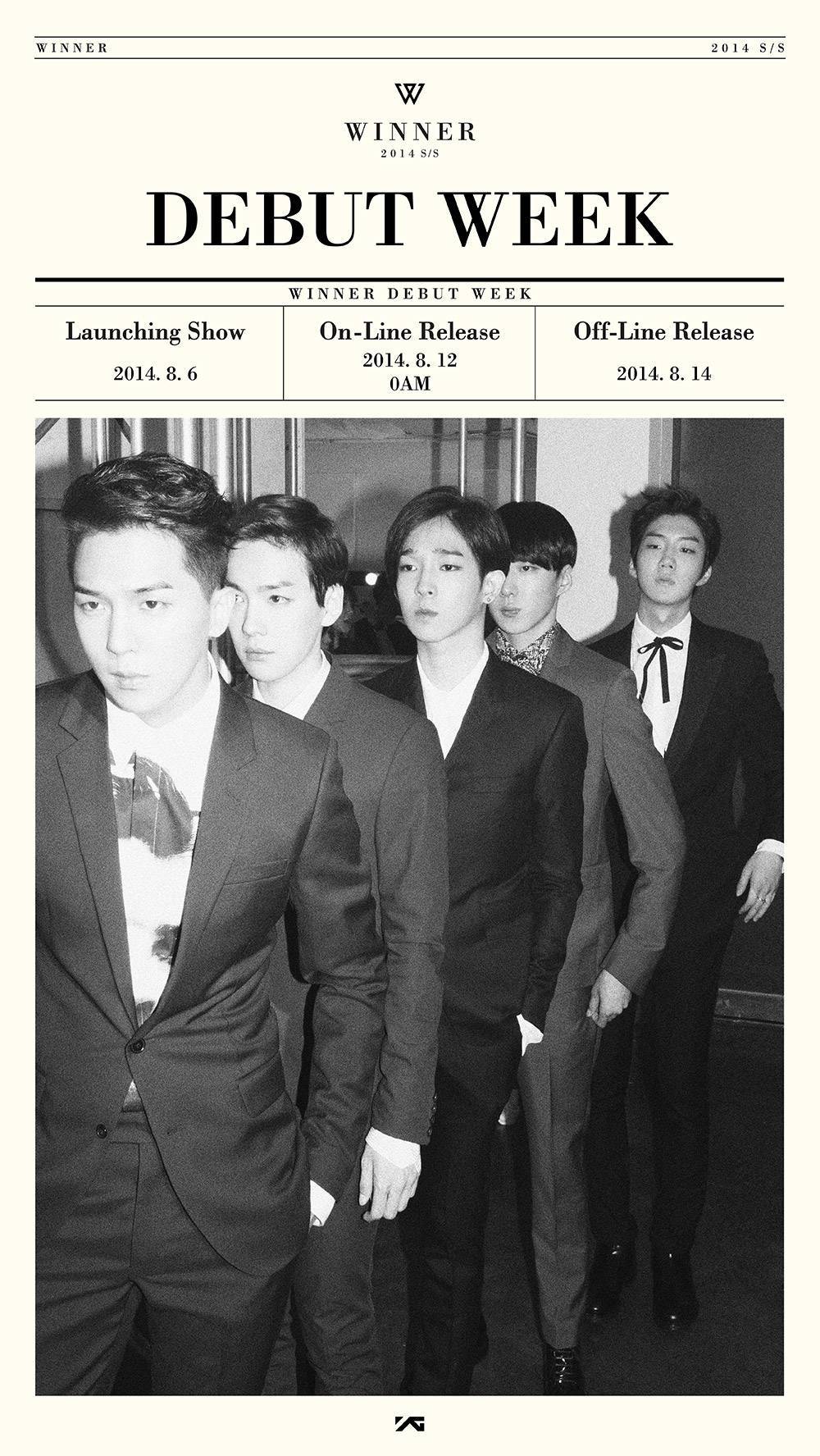 As previously revealed, it looks like the boys of WINNER will be going for a runway concept for their debut, and their long-awaited debut album release has been scheduled for August 12. Fans can now take a look at their track list released on YGLIFE below! 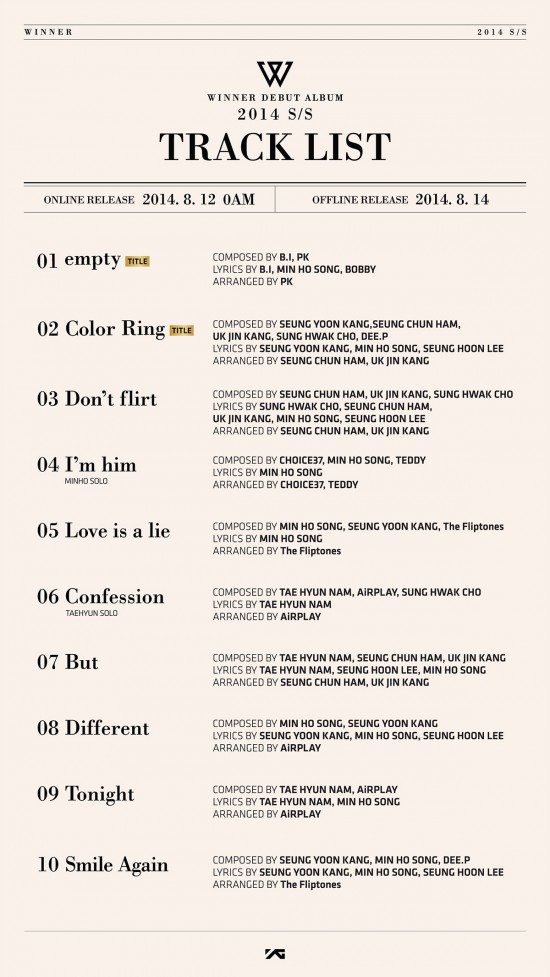 Both BTS and Cosmic Girls fandoms upset about the possible plagiarism in Cosmic Girls' new photo book 'ON&OFF'
19 hours ago   88   45,980

Sunmi plays PC games with her brothers, and pro gamer. After dance competition even production crew laughs loudly!
2 hours ago   0   460