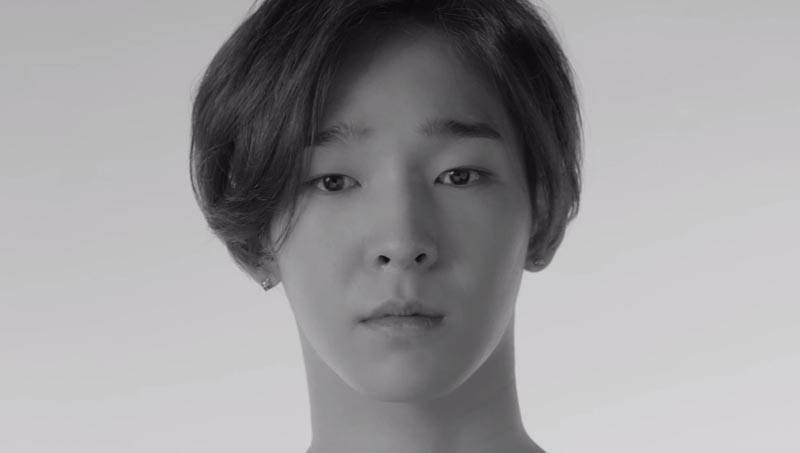 This video sweetly begins with the boys' win on YG's survival program, 'WIN,' when the boys discovered they had beaten Team B and will be debuting as the agency's next boy group.  Then, the boys engage in talk while the video shows dramatic close ups and slow-motion walking down the runway. 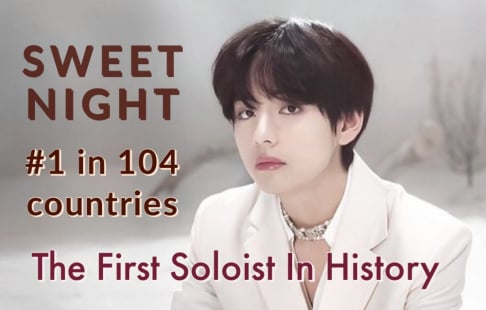 BTS’s V rewrites history by surpassing Adele as the soloist with most number #1s on iTunes.
14 minutes ago   0   126 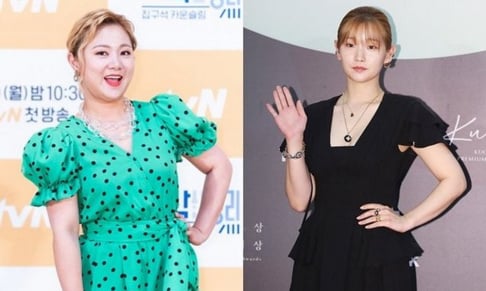