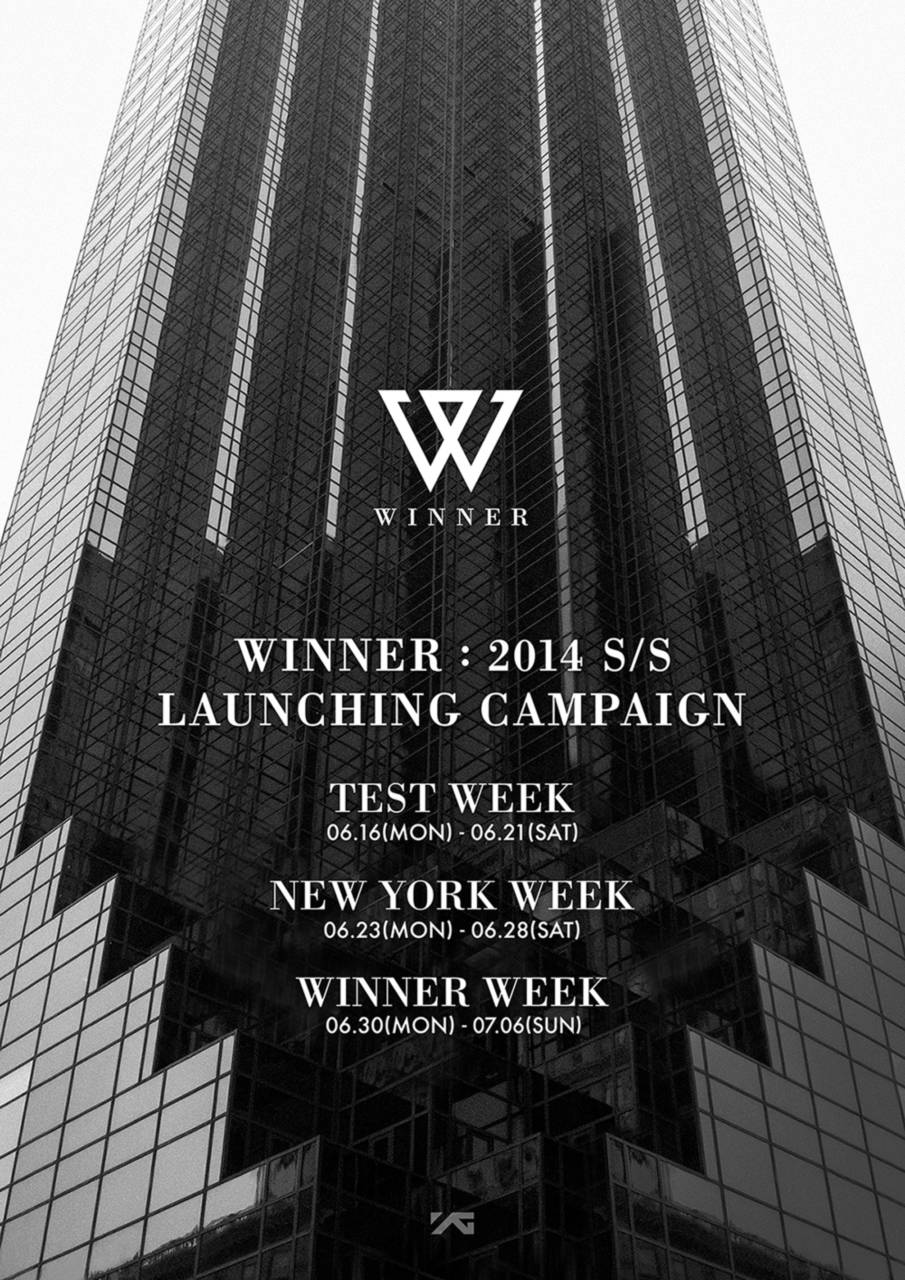 YG Entertainment has released a mysterious poster that says it is the "2014 S/S Launching Campaign plan" for debuting boy group WINNER!

Possibly a schedule for the boys' debut, it says that the test week will be from June 16 to 21, New York Week from June 23 to 28, and then Winner Week on June 30 to July 6. It sounds likely that their debut will be sometime near the end of June or early July, but you'll need to stay tuned for more updates to know for sure!

Undoubtedly for fans, though, this is definitely good news, so get excited! 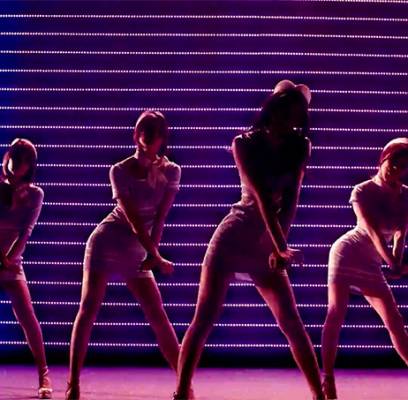 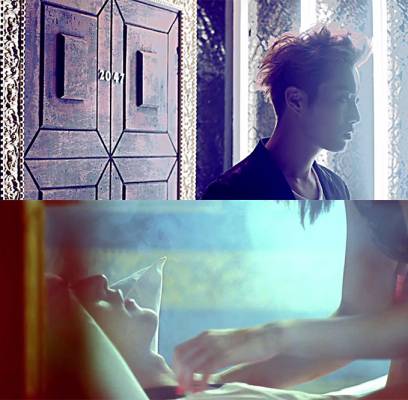 Famous girl group member 'A' allegedly spotted outside the residence of major agency boy group member 'B'
5 hours ago   52   51,336

On Indian Independence day, an Indian teacher caught threatening a student over being a fan of "lipstick-wearing" BTS-- sparks debate on toxic anti-fan culture in India
1 day ago   146   115,591