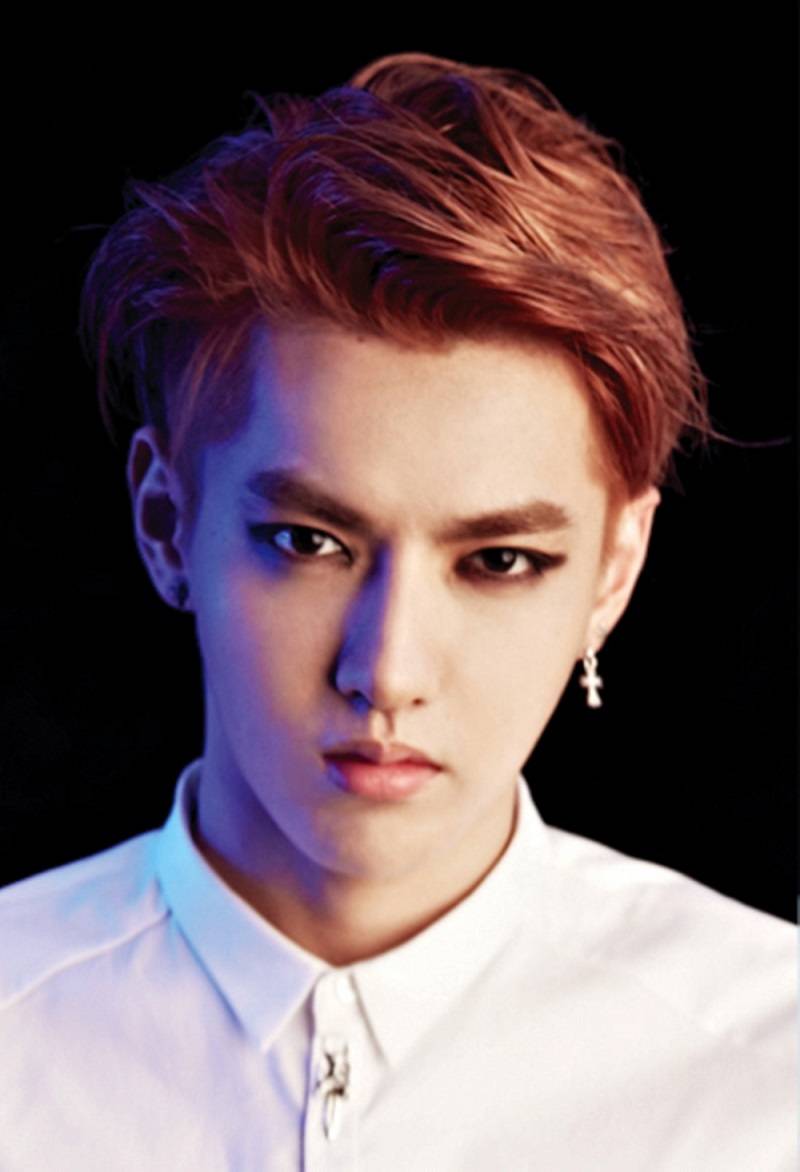 There have been rumblings of Kris starting up in the Chinese market after parting ways with SM Entertainment and EXO, and Chinese actress Fan Bingbing has clued fans in on one of his upcoming projects.

On June 20, Fan Bingbing revealed on Weibo that Kris would be joining her on the Chinese charity campaign 'Heart Ali', which aids children with heart disease in Ngari Prefecture, Tibet. She wrote, "It's been 5 years since 'Heart Ali' started. I will never forget the innocent, pure eyes of the children when I first visited Ngari Prefecture. This year, Wu Yi Fan (Kris) will also be participating in the charity."

She added, "Being able to give children laughter and happiness alone is satisfying to us. Wu Yi Fan (Kris) will be the second to participate in 'Heart Ali' after Li Ka-Shing. We will continue on and take on the campaign with a sincere heart even when things get tough." 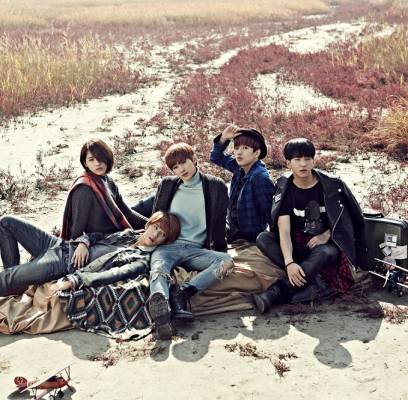 B1A4 to make a comeback next month! 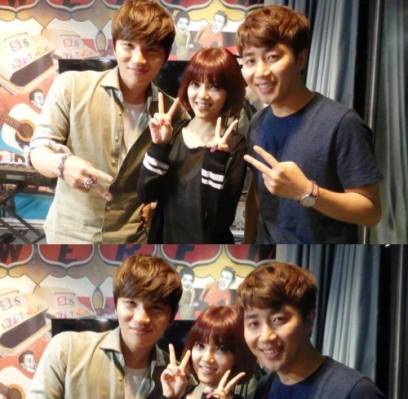 Creators of BTS' choreography and music are the highest paid directors in Korea
4 hours ago   7   7,415

SM Entertainment's representative says aespa is the key to becoming a future-ready company
7 hours ago   18   6,962

Previously unseen photos of Kim Garam show up on the web through an unknown Twitter account
1 day ago   72   97,862

LOONA's Kim Lip trends on Twitter after fans claimed that she left the stage during the group's concert in Chicago in tears due to impolite fans
2 days ago   102   73,361