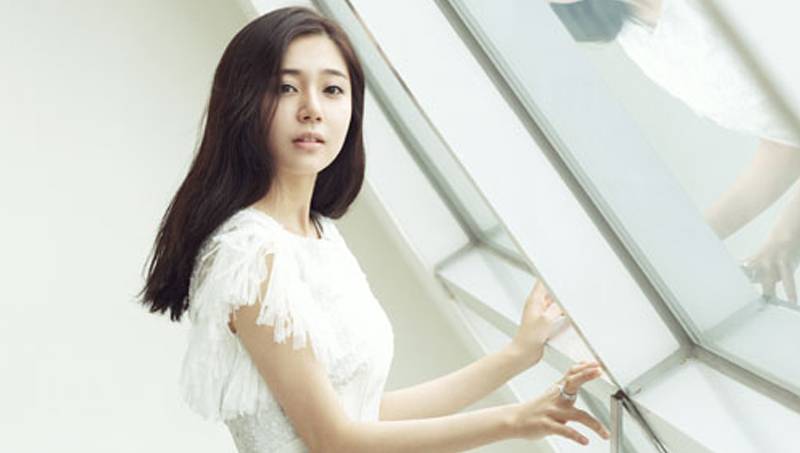 Actress Baek Jin Hee, who most recently starred in 'Empress Qi,' will be joining Lee Bum Soo, Jaejoong, and Siwan in their upcoming MBC drama, 'Triangle,' as the female lead!

Her agency rep told Newsen on April 1, "Baek Jin Hee will be appearing in 'Triangle.' The actress has high expectations because of this opportunity to act in such a wonderful production.

The first day of filming for 'Triangle' has not yet been confirmed.  As she left for New York today to film for SBS's new variety program 'Laws of the City,' we will finalize the schedule for the drama after she wraps up shooting for the variety show and returns to Korea."

In the drama, she will be playing Oh Jung Hee, who receives love from both the second son Jang Dong Cheol (Jaejoong) and third son Jang Dong Joon (Siwan). 'Triangle' will be replacing 'Empress Qi' in May so stay tuned for more updates!

Dispatch deletes their Black Lives Matter post after being lambasted for including the hashtag #alllivesmatter
10 hours ago   214   13,337

Netizens are heartbroken after seeing a gif of Lisa smiling and running towards the ex-manager who scammed her
14 hours ago   64   116,277

Dispatch deletes their Black Lives Matter post after being lambasted for including the hashtag #alllivesmatter
10 hours ago   214   13,337