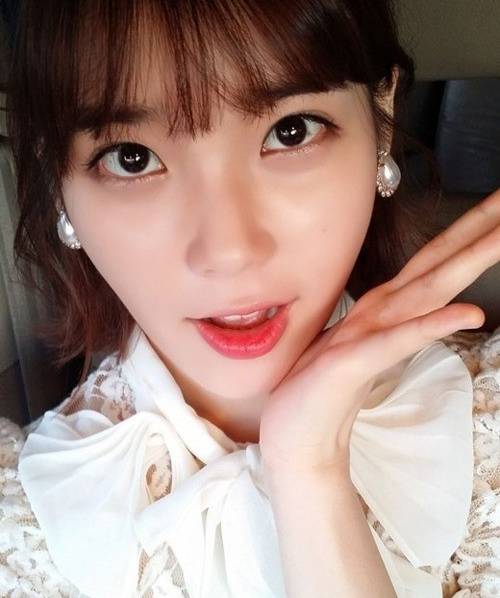 IU has been followed by the title 'nation's little sister' ever since her rise to stardom, but she revealed that she rather not be called by that.

On the March 14th broadcast of SBS Radio 'K.Will's Young Street', she asked about the nickname, and IU shared, "The first generation of the 'nation's little sister' is Lim Ye Jin sunbaenim and below her, everyone is equal."

IU continued, "I just want to be a nation's citizen... There are a lot of celebrities who are holding the title of the 'nation's little sister' these days, so I don't think it holds much meaning." 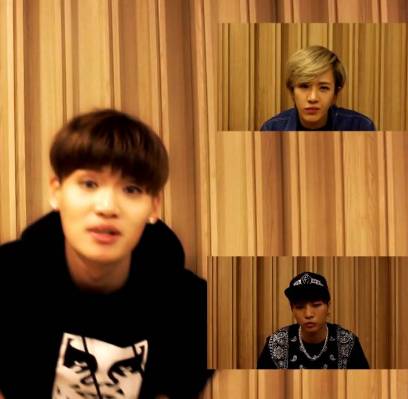 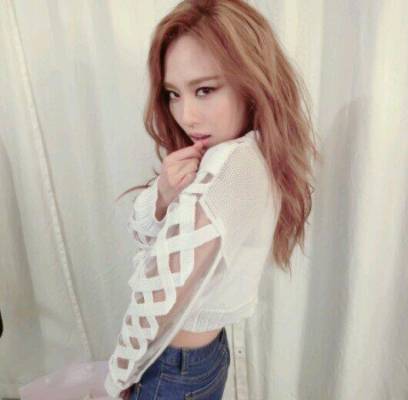 BTS's Jimin is spotted at the Incheon International Airport departing for the U.S.
3 hours ago   6   5,289

Park Seo Joon is reportedly playing the role of Prince Yan, the leader of a musical planet & Carol Danversâ€™ husband, in â€˜The Marvelsâ€™
31 minutes ago   2   1,779

K-Netizens have a heated debate after Jeremy Erlich, Spotify's Head of Music Strategy, is frequently spotted with BLACKPINK RosÃ©
1 day ago   149   77,048