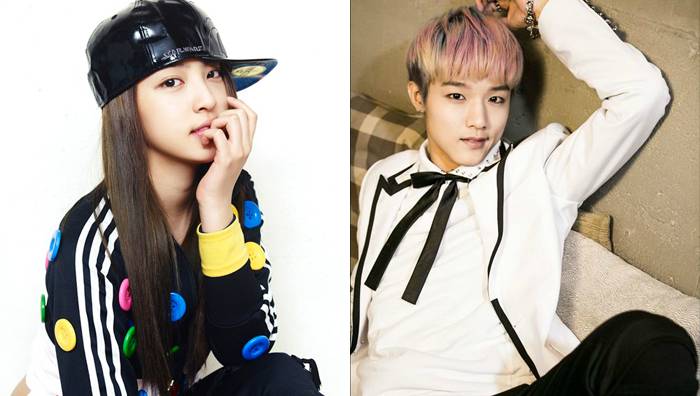 Today, SPEED's Sungmin and 5dolls' Hyewon will be graduating from high school!

Though Sungmin debuted in 2012 and Hyewon debuted earlier in 2010, they have a lot in common. Both of them are signed under Core Contents Media, born in 1995, and have been classmates at Anyang Arts High School. It seems like there is quite a bit of an overlap between the two!

Keep an eye out to see what their respective groups will come out with in 2014.

Congratulations to all these idols and their classmates in advance!

SHINee's Taemin captured saluting & happily playing the piano inside his military training base
7 hours ago   25   78,001

Hyunjoo reveals she has been sued by two April members for defamation, opens up about the financial strain of facing multiple lawsuits
11 hours ago   78   28,709

Lee Sung Kyung opens up about growing up poor contrary to everyone's expectations
6 hours ago   12   16,603 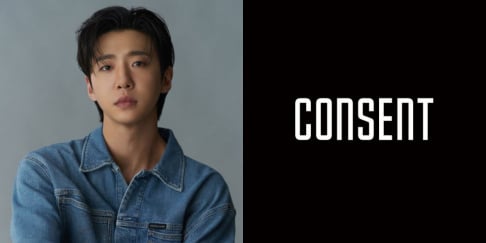 Netizens show mixed reactions to BLACKPINK member Rose's eye makeup at the Met Gala + wonder if it's a popular trend in the United States
1 day ago   143   60,812

'The Kelly Clarkson Show' receives criticism for showing a photo of a different band when mentioning BTS
2 days ago   85   31,061