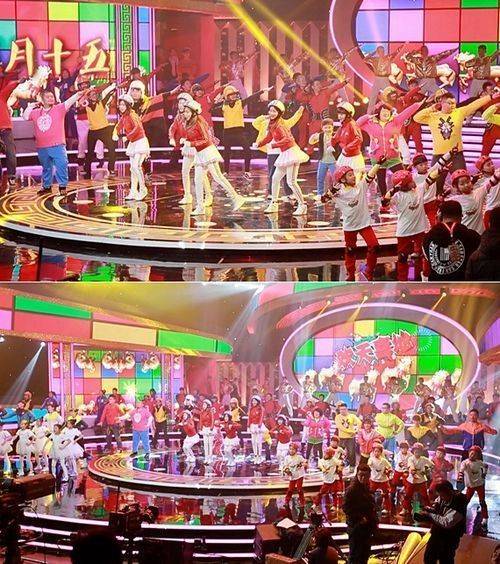 Chen and Zhang Li Yin performed their version of SM The Ballad's 'Breath', mesmerizing the audience on Hunan TV's 'The Lantern Festival' in China. Chen also joined his fellow EXO members for a performance of their hit song "Growl" to much cheer.

'The Lantern Festival' is one of China's biggest programs, and it aired on the 14th at 8 PM.

In addition to EXO was Crayon Pop, representing Korean artists, who performed their hit song "Bar Bar Bar".100 Japanese fans also parodied Crayon Pop's "Bar Bar Bar" was well as the staff and audience on set who were spotted jumping along.

Check out EXO and Crayon Pop's performances below, and Chen and Zhang Li Yin's duet above! 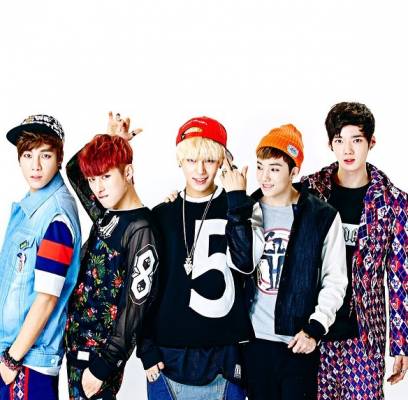 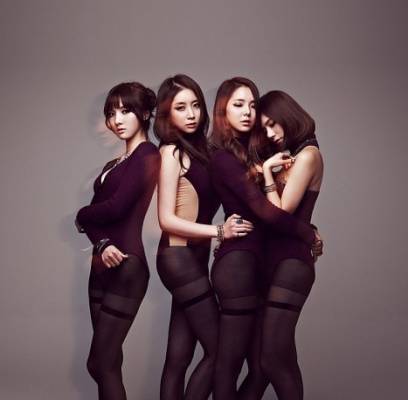 Netizens surprised by TXT's skills at the assembly line of their album manufacturing factory
3 hours ago   4   4,827

This is Song Joong Ki and Katy Louise Saunders' future home where they will raise their first child
6 hours ago   27   49,956