AKP STAFF
Ga In has released her shocking teaser for her upcoming pre-release "Fxxk U"!

We saw the previous teaser cut that showed a silhouette behind a shower curtain. In the teaser video, we see a man joining her behind the curtain and... well, doing things. Nothing can be said for certain, of course, since everything is behind the curtain. At the end, at least, we get Ga In's face.

Her song "Fxxk U" is a simple but melodious song with a classic guitar. Bumkey featured in the song, and it's an R&B song that talks about the ironic feeling of getting more anxious as your love deepens.

The 19+ MV will be released on the 28th midnight KST, so make sure to stay tuned to see who her mystery man could be! 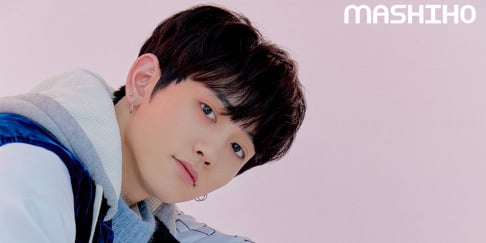 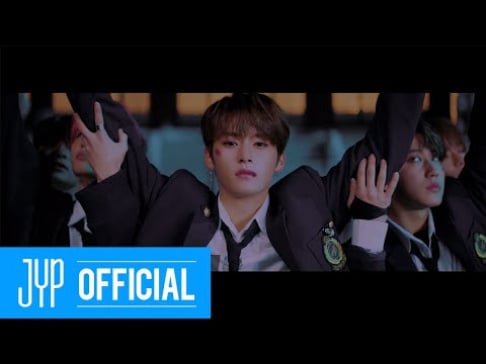 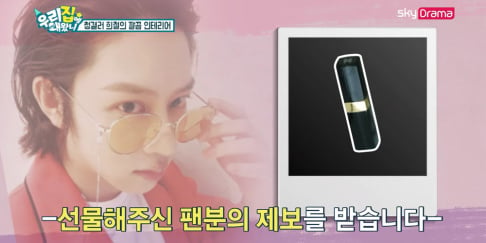 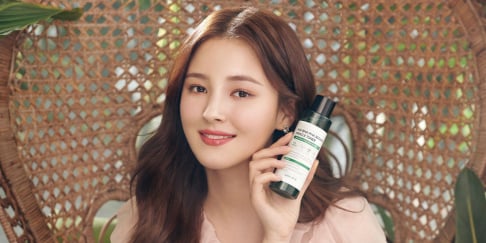