INFINITE's Sunggyu was hurt by L's remarks about his solo album?

INFINITE's Sunggyu opened up about a time when he felt somewhat betrayed by a group member.

Discussing his solo album, "Another Me", on the latest episode of MBC's 'Radio Star', he revealed that he was disappointed by the lack of success of his first solo effort. The conversation started with MC Kim Kuk Jin pointing out, "I heard that your ambitious solo album was a complete failure. Your fans even made posts reading, 'Don't even type in or search about Sunggyu's solo album failing' since the search ranking will go up."

Sunggyu sighed as he responded, "I saw that. If you type in 'Sunggyu' in the search bar, the related search term is 'Sunggyu's solo failure'." The other MCs joked around to make him smile, and he continued, "It came out last year, and the songs were really good. The album is a classic. It's a really well-made album." Kyuhyun mentioned that INFINITE-H's album was doing well, and Sunggyu explained that it was because they had the name 'INFINITE' behind them, while he just promoted simply as 'Kim Sunggyu', and explained that he was originally going to be 'INFINITE's Sungyu', but changed at the last minute.

Even more so than the failure itself, he related, was the reactions of his fellow INFINITE members. He said, "The worst thing was, L's sitcom was cancelled. I heard he was drinking with our CEO, so I went to them. In the beginning, he said he was so thankful that I was there, but when he got drunk, he said, 'But it's okay because you failed, too'. I went to cheer him on, but I was the one that got damaged. During that time, it was sort of hard for me to say anything, because he was having a hard time, too. Since I'm a hyung, I couldn't go argue with him about it. I was going to let it go if he stopped there, but he just kept going. He even knew the exact ranking. Even I didn't know that! I got angry and blurted, 'Didn't the drama get ruined because of you?'".

Sunggyu went on to reveal that despite being hurt at the time over L's remarks, they mutually put an end to the problem by getting over their hangover together the next morning - which goes to prove that in some cases, drinking does solve problems, after all! [Disclaimer: allkpop does not endorse alcoholism in any way.] 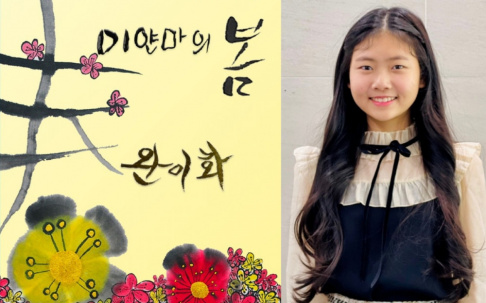 Lee Hyori reveals her parents sent their pet dog to a Bosintang restaurant when she was a child
7 hours ago   33   13,220

BTS's V joins names such as Barack Obama and Taylor Swift on "You vs. People Your Age" list of most accomplished individuals
11 hours ago   84   11,539

NCT Dream's Renjun forgets to put on his headset mic during group's comeback stage, revealing that the entire stage is lip-synced
1 day ago   325   62,974 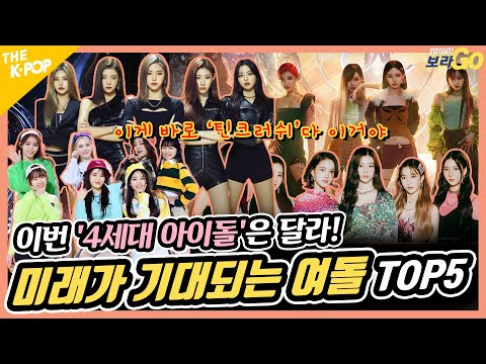 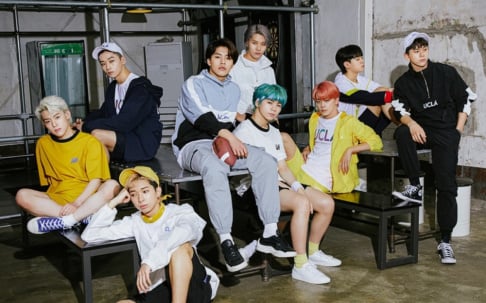 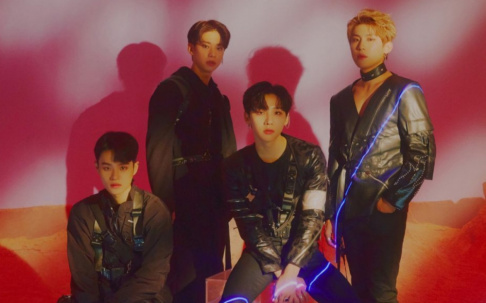 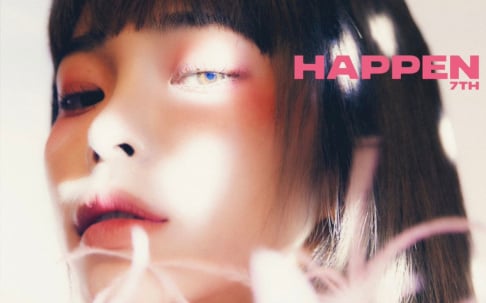 BTS's V joins names such as Barack Obama and Taylor Swift on "You vs. People Your Age" list of most accomplished individuals
11 hours ago   84   11,539

NCT Dream's Renjun forgets to put on his headset mic during group's comeback stage, revealing that the entire stage is lip-synced
1 day ago   325   62,974