To commemorate the launch of their newly designed smart phones, LG Electronics will be hosting a 'LG Optimus Super Concert' Facebook event in collaboration with Super Junior.

The event is mainly for fans residing in Southeast Asia, and will go on for six weeks in countries such as Indonesia, The Philippines, Vietnam, Singapore, Malaysia, Hong Kong, and more. Each fan that clicks the 'like' button on their country's individual 'LG Mobile' Facebook page will be entered as an event participant, and they will have an opportunity to virtually receive messages from Super Junior, and feel as though they are experiencing a live performance by their favorite Hallyu idols.

2,100 participants will also be selected by LG to receive a video revealing footage of the members filming their "Mr.Simple" MV.

Shindong shows off the results from his diet and exercise routine
2 hours ago   9   12,594 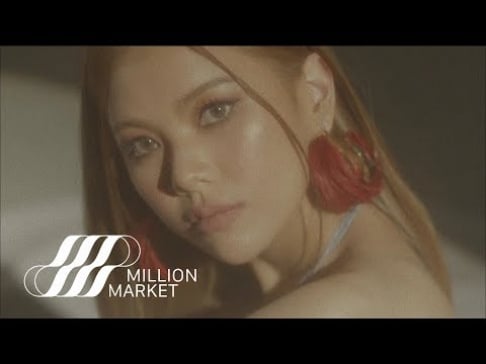 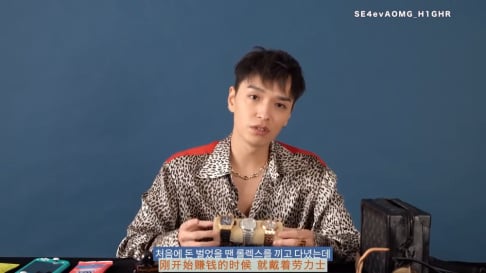 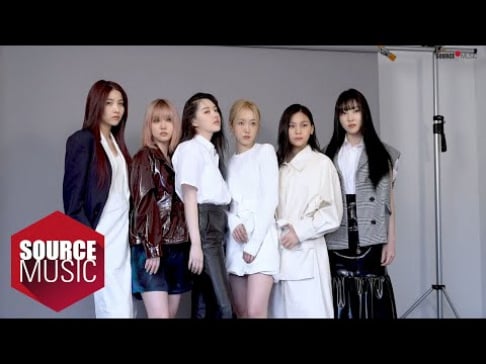 BLACKPINK tease their new character figurine-line in collaboration with 'Jazwares'
19 hours ago   19   16,892