Earlier, NH Media declared that U-KISS would be switching out members for the New Year. After the departures of members Kim Kibum and Alexander late last month, the group's newest addition has been unveiled today. Named 'Hoon', U-KISS' newest member was born in 1991 and is currently a theater major at Dong Guk University. He was selected for his tall height of 180 cm, handsome looks, and impressive vocal talent. Hoon's interests in music and acting began at a young age, and it's reported that he underwent rigorous training to cultivate the talents for both a singing and acting career. Hoon is also a Tae Kwon Do athlete, and briefly made a cameo in SBS's "Athena" as a bodyguard for the president. Representatives of NH Media stated, "The new member to take the place of Kim Kibum and Alexander is Hoon. Throughout the times, there's been a lot of happiness, but we felt there there was a need for a change in the team. After a long discussion, we came to the decision of switching out the members." Hoon is the first out of two members who will be joining the group in the upcoming months, as U-KISS prepares for their activities for both Korea and overseas. Their comeback album is scheduled to drop mid-March, but until then, fans can anticipate the reveal of the second member, as well as various promotional and UCC teasers. Source + Photos: Newsen via Daum, Star News via Daum

What Korean netizens are saying about AKMU renewing their contracts for another five years with YG Entertainment
4 hours ago   21   10,140

Netizens furious to find more autographed albums from various artists listed for sale in an online market
33 minutes ago   1   3,164 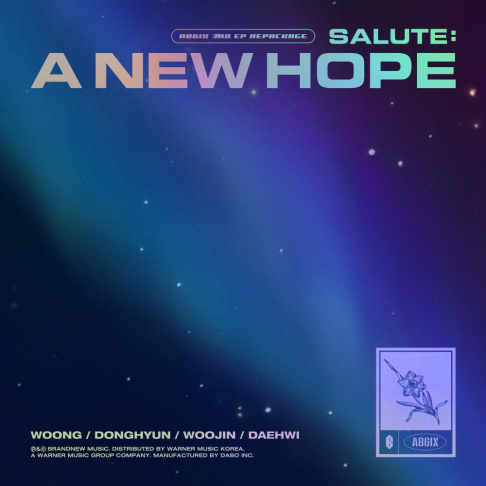 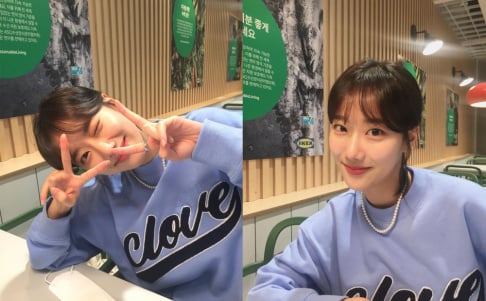