With a production budget of $17 million, and filming locations in Italy, Japan, New Zealand, Switzerland, China, Singapore, and more, there has been feverish anticipation for the IRIS spin off, Athena: Goddess of War. Although originally set to air in November the broadcast date on SBS was back to December due to the popularity of the SBS drama Giant. As the airing of the pilot episode draws near, a lengthy trailer measuring in at nearly 7 minutes (6'56") was released. The show is produced by Taewon Entertainment, the same company that brought you IRIS and boasts a talented cast which includes Jung Woo Sung, Cha Seung Won, Soo Ae, Lee Ji Ah, Kim Min Jong and Super Junior's Choi Siwon. SM Entertainment artists SHINee along with BoA are both scheduled to make cameo appearances on the show. The pilot episode is scheduled to air on December 13th through SBS. Tip: believer

BLACKPINK and GOT7's Jackson appear in celebrity-studded CF for Adidas' 'Change is a Team Sport' campaign
7 hours ago   12   24,415 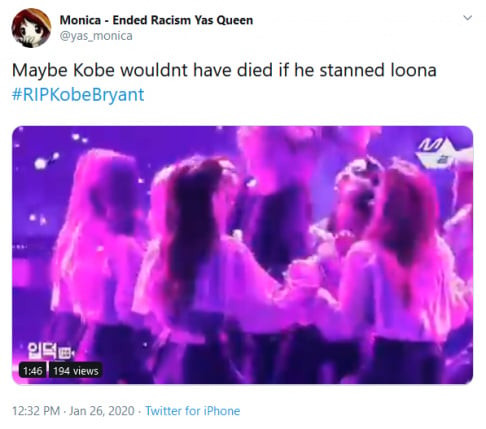 BLACKPINK and GOT7's Jackson appear in celebrity-studded CF for Adidas' 'Change is a Team Sport' campaign
7 hours ago   12   24,415