Remember how Family Outing 2 was supposed to have 8 members at the beginning? They stopped recruiting with Jo Kwon as the 7th member back then and then said that they would leave it at that. But it looks like the original plan is back on as they announced that Super Junior's Kim Heechul will be joining as the 8th member! A Family Outing 2 staff expressed on the 29th, "We have picked Kim Heechul as the new family member. We will be shooting with him from May 17th onwards." Fans will need not wait long to see Heechul on the show as he will appear on the May 2nd and 9th episodes as a guest of Yoona. This will be a major coup for the ailing variety show which has been on the decline since it begun a new season, amidst falling ratings and lack of laughter compared to the previous season. Heechul is likely to bring a new lease of life to the variety show with his personality but will it be enough to save the show? S: Star News 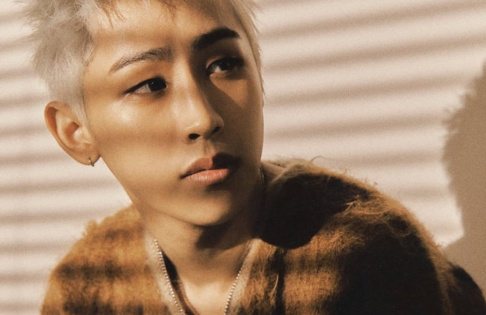 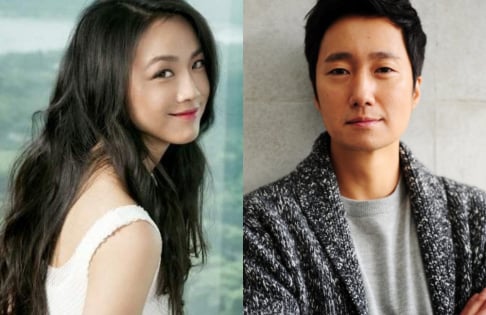 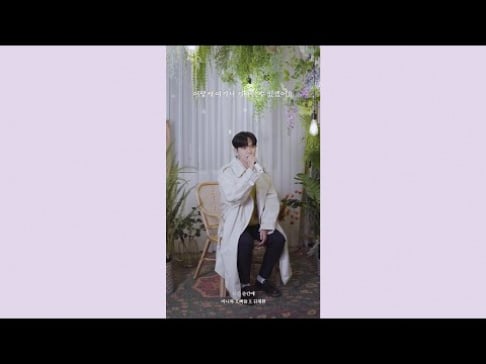 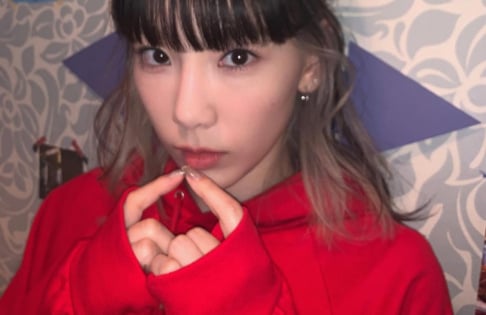