Kim So Eun has an awkward relationship with Kim Bum

Actress Kim So Eun has come out and explained why her relationship with Kim Bum has become awkward now. Kim So Eun will be appearing on the February 18th episode of Happy Together Season 3 to promote her new drama, A Good Day For The Wind To Blow where she was asked about her relationship with Kim Bum. If you didn't know, Kim So Eun and Kim Bum were a couple in Boys Before Flowers and were coined as the SoEul couple by fans. Before Boys Before Flowers, they were actually on really good terms with each other as they were both majoring in film studies at Chung-Ang University. As a result, they got along really well with each other during filming and their chemistry showed. They maintained contact with each other even after filming ended and also collaborated together on several CFs. Kim So Eun expressed, "After the drama ended, our relationship became kind of awkward because of all the scandals. Although we still have a good relationship like in the past, we couldn't contact each other in the aftermath of all the scandals. Even when we meet at the tv station, it becomes very awkward between us."

Fans speculate on Actor Taehyung's return as people in the film industry post about BTS's V during the 'PTD on Stage' LA Concert
3 hours ago   24   5,808

AKP BUZZ
[TW/CW] Four teenage girls assaulted a Mongolian girl for six hours with her hands and legs tied up
5 hours ago   94   25,712

Netizens are praising how NU'EST and their fans handled the recent in-person concert
4 hours ago   4   3,020 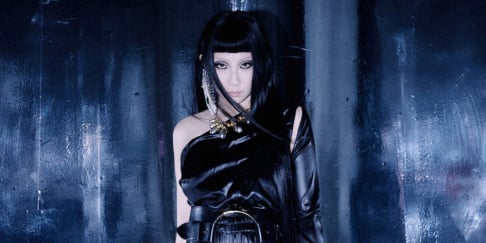 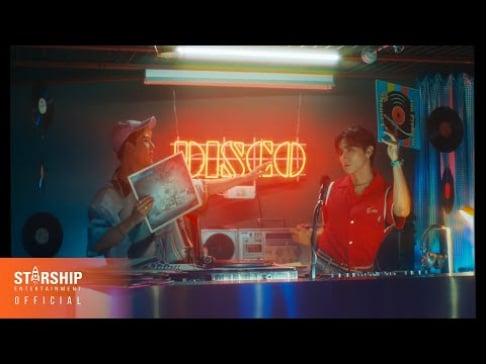 AKP BUZZ
[TW/CW] Four teenage girls assaulted a Mongolian girl for six hours with her hands and legs tied up
5 hours ago   94   25,712

Korean BTS fansite masters claim they were harassed and bullied at the 'Permission To Dance' concert in LA
1 day ago   93   31,216