Variety
Posted by EunhaYi 9 days ago

Big Bang's Taeyang will be making an appearance on the January 28 episode of MBC's 'Omniscient Interfering View' (also known as 'The Manager'). Taeyang will be showing fans a behind the scenes look at the process of getting ready for his comeback with the help of his manager of twelve years.

During the episode, the story of Taeyang's daily life, who made a comeback with the new song "VIBE" feat. Jimin of BTS after six years, will unfold. Ahead of the live comeback broadcast Taeyang is shown waiting nervously. Taeyang also reveals his thoughts ahead of the comeback, starting with a story with his manager from his time with Big Bang.

The episode will also show Taeyang after the comeback live broadcast when he called one of the members of the 'Omniscient Interfering View' family for a dance challenge. Taeyang will also be sharing his thoughts on working with Jimin of BTS through the new song "VIBE". 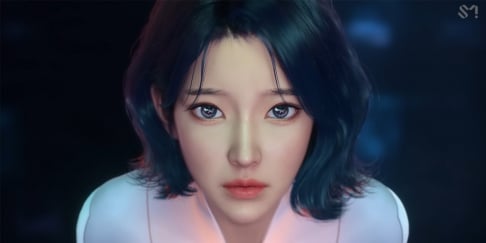 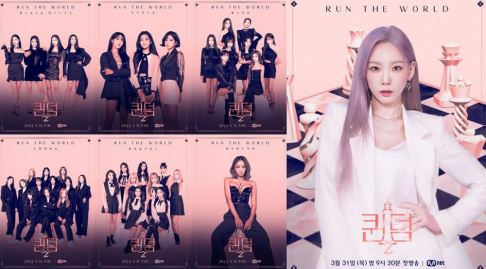 I’m really excited to watch this!

Taeyeon is receiving immense praise after changing her singing style
2 hours ago   2   4,289

"Why wait so long and file only after he became famous?" Netizens question the timing of sexual harassment accusations against 'Squid Game' actor O Yeong Su
3 hours ago   16   7,905

BTS's V takes everyone's breath away with his stunning visuals at the production presentation for tvN's 'Seojin's Korean Street Food'
2 hours ago   13   3,518

Korean celebrities with the most Instagram followers
33 minutes ago   3   1,648

NCT's Lucas expected to resume activities after his photo with SM Entertainment's CEO and an Instagram update
2 days ago   108   59,978