Teaser
Posted by Sophie-Ha 12 days ago

On January 26 at midnight KST, the boy group released the clip teaser of member Yonghoon. In the video, Yonghoon sings his heart out as the lead singer of the rock band.

The group will return on January 28 at 6 PM KST/ 4 AM EST with their first full English album. 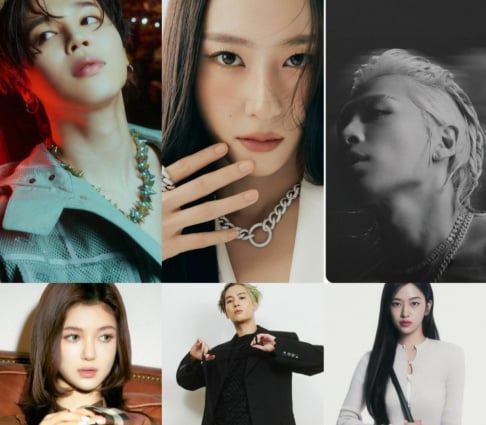 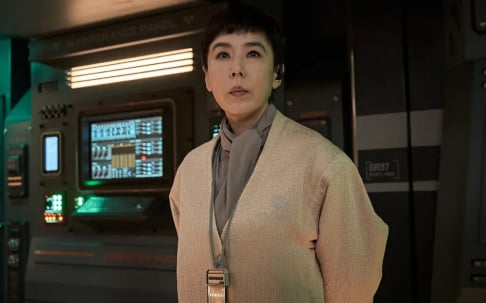 so looking forward to this😍

How Korean netizens are reacting to the news that Seungri will be released from prison by the end of the week
2 hours ago   25   6,535