TRENDZ have just released the dance practice video for the special version of "VAGABOND" which was performed on the 2022 Asia Artist Awards (AAA)!

In this special version of "VAGABOND," on top of the already amazing choreography of the song itself, the members also added an equally impressive self-choreographed intro which gives a strong lead into the song. Check out the full performance video above! 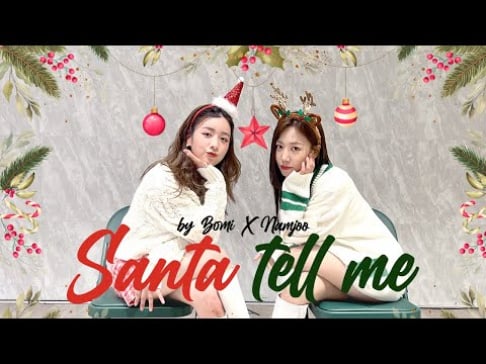 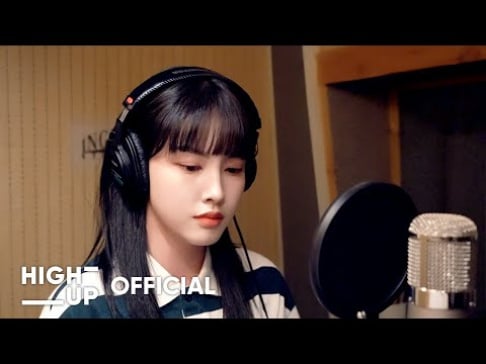 How Korean netizens are reacting to the news that Seungri will be released from prison by the end of the week
2 hours ago   25   6,411

OnlyOneOf's agency confirms all members are safe and resting after car accident in Japan
8 hours ago   10   4,562