STAYC have just recently made their Japanese debut with single "POPPY!"

Included in the single is the title track and original Japanese song of the same name "POPPY" as well as Japanese version of their hit song "ASAP."

Meanwhile also check out the MV for "POPPY" here if you haven't already done so! 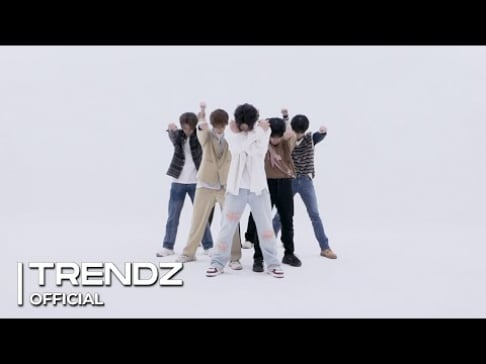 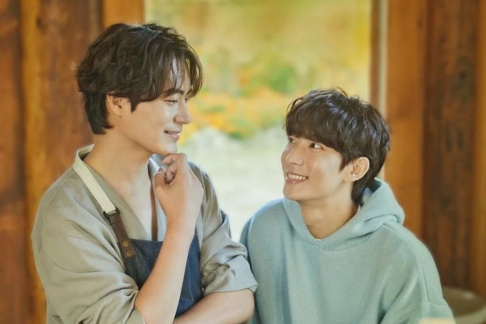 POPPY is so catchy.

Alleged SM Entertainment workers discuss the internal chaos of the company on anonymous app
2 hours ago   10   10,148

TWICE's Sana & Mina stun with their edgy transformation as they gear up for MISAMO unit debut
4 hours ago   9   4,055

Former AOA member Mina vents out about bullying in a lengthy post on her Instagram
9 hours ago   55   17,335

Former AOA member Mina vents out about bullying in a lengthy post on her Instagram
9 hours ago   55   17,335

K-netizens have expressed mixed emotions in response to the news of Lee Seung Gi and Lee Da In's marriage
13 hours ago   74   30,771