SHINee's Minho tells an emotional story in MV for 'Chase'

On December 12 KST, SM Entertainment dropped the music video for Minho's new song "Chase," the title track off his new album of the same name. The music video complemented the single in a highly cinematic, action movie-style way, showing a story conceptualized by Minho himself.

Meanwhile, Minho will be promoting the album through a number of different contents, including a live commentary video shared through YouTube and TikTok, an album unboxing video, music video reaction video, and a behind-the-scenes video. 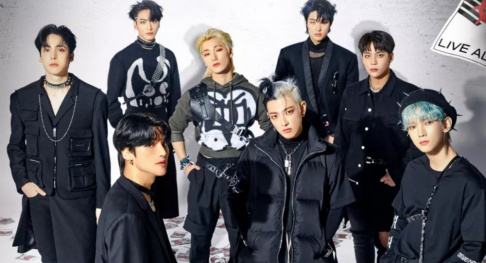 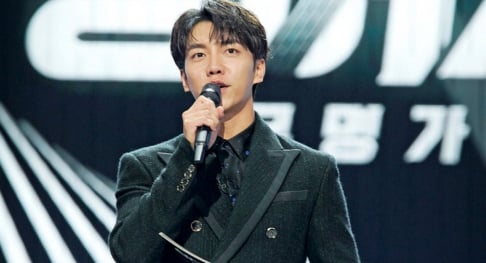 I like the song, but MV is too depressive for my taste, I'd never rewatch something like this.