SHINee's Minho has revealed a behind-the-scenes look at 'The Fabulous'.

In the video above, Minho takes you on his journey filming the final episode of the Netflix drama series 'The Fabulous', which follows 4 best friends as they chase their dreams alongside fashion elite. The SHINee member shares his thoughts and feelings on filming the last episode as well as the characters in the drama.

Watch Minho's 'The Fabulous' behind-the-scenes above, and make sure to turn on the English captions. 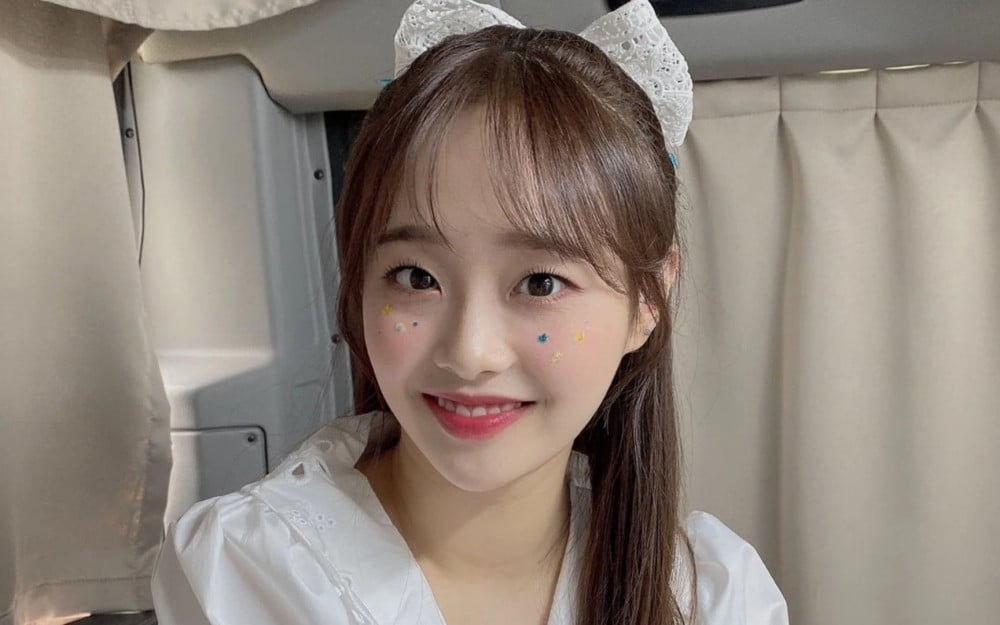 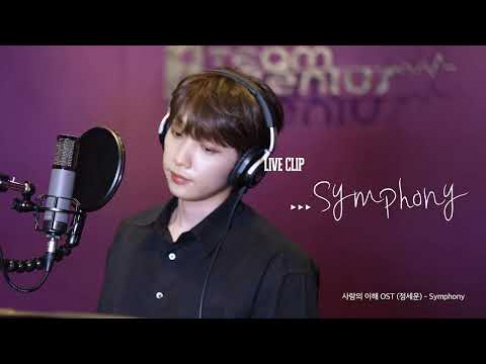 I'm currently on episode 4. I love it! I dropped Reborn Rich because of the article AKP released on how the ending disappointed many. I'm glad I decided to watch this. "Under the Queen's Umbrella" is next on my list.

BLACKPINK's Lisa is the new owner of a luxurious urban villa in Seongbuk-dong, purchased at over $6 million USD
6 hours ago   20   40,133