SHINee's Minho has dropped an intro film for his upcoming solo release.

In the clip, Minho struggles as he tries to flee the many mysterious figures that come his way. As seen previously, the concept for 'Chase,' his first solo mini album, is all about escaping as well as discovering. The movie-like atmosphere builds anticipation for his fans.

The digital version of the album will drop on December 6, and the physical album and the MV will be released on December 12 KST. 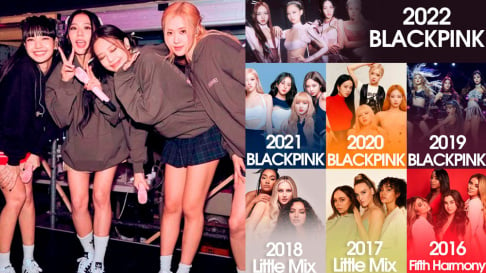 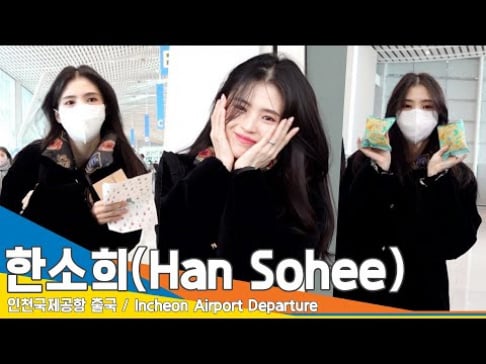 King, he executes the concept so well

Dara says she got in trouble for not pressing elevator button for YG Entertainment head?
3 hours ago   7   9,349