Actress Han So Hee has stunned onlookers once again.

On December 4, Han So Hee appeared at the Incheon International Airport to depart for London to attend 'The Fashion Awards 2022.' Set to take place at The Royal Albert Hall, the event celebrates the year's outstanding British and international individuals and brands in fashion.

Han So Hee has been invited as the official model for Charlotte Tilbury.

Dressed in black, the actress showed off her sheer tights, leather boots, and a luscious mini coat. Netizens are leaving comments such as: "I would love to look at myself in the mirror all day long if I had those visuals," "She is so pretty," "I can't believe she is part of reality," "She is a human winter," and "She looks so good in winter...".

What do you think of this look? 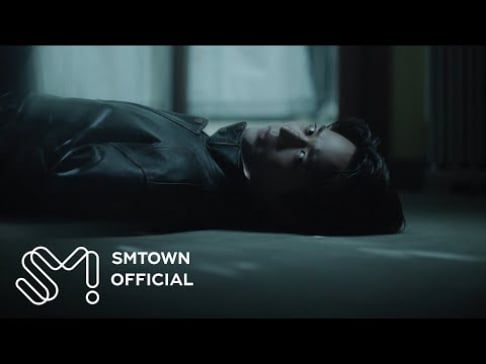 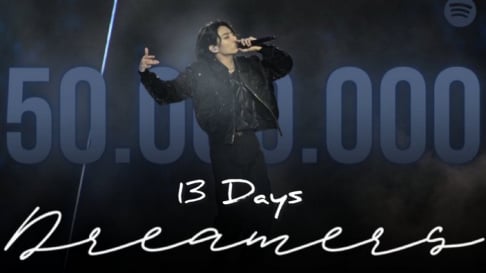 Her face is so pretty. I really like her.

Visuals aside, aren't her legs cold? I would be freezing

GOT the Beat yields disappointing chart results compared to their previous release
3 days ago   67   32,388