mimiirose, the girl group produced by Lim Chang Jung, is warming up their engines to make their debut in the music industry.

The girls released individual and group photos just a day before officially announcing their debut. Then on September 2 at midnight KST, the girls dropped the first music video teaser for the title track "Rose" from their debut album 'AWESOME.'

Meanwhile, mimiirose will be debuting with their 1st single album on September 16 at 6 PM KST. 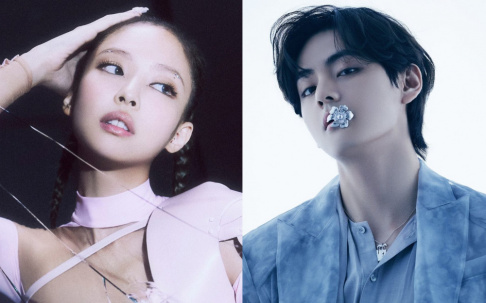 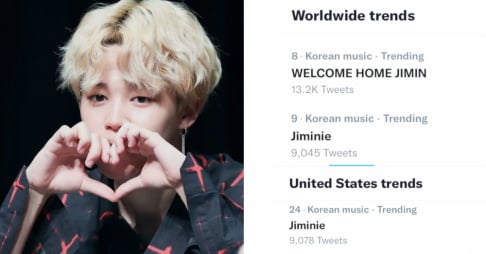 The visuals in this teaser are so cool! Excited to see the full mv. I like the instrumental too, I hope the full song is good and not generic sounding.

Netizens discuss why BTS member Taehyung and IVE's Wonyoung are the most popular idols in Korea right now
4 hours ago   17   7,561

aespa's Ningning couldn't leave for Paris with other members due to a visa issue
2 hours ago   7   5,748

aespa's Ningning couldn't leave for Paris with other members due to a visa issue
2 hours ago   7   5,748

Controversial SoJang claims IVE is supposed to be a 7 member group and insinuates that Jang Won Young had Park Joo Bi kicked out
1 day ago   92   62,422