Misc
Posted by Germaine-Jay 29 days ago

TWICE have dropped a behind-the-scenes look at their 'Between 1&2' album jacket shoot!

In the making-of video, TWICE discuss the concept for their 11th mini album, joke around with staff members, talk about their latest album, and more. 'Between 1&2' features "Talk that Talk" as the title song, and it marks the girl group's first comeback album following their contract renewals with JYP Entertainment and also commemorates their upcoming 7th anniversary.

Check out TWICE's 'Between 1&2' making-of video for their album jacket above, and make sure to turn on the English captions. 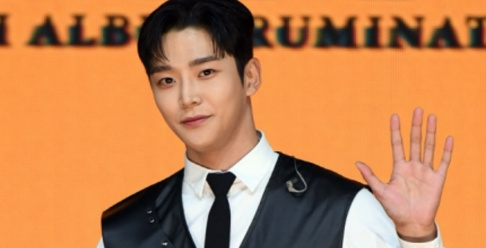 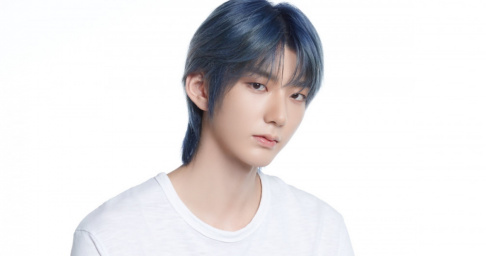