TEMPEST is signaling a return to activities!

The Yuehua Entertainment rookie boy group unveiled a new logo motion video, showing their trademark TEMPEST logo alongside some exciting thunderstorm effects. As the previous logo motion video was released shortly before news of TEMPEST's debut, the new video also raised anticipation with fans as it likely indicates their first comeback as a group is coming soon.

Meanwhile, TEMPEST debuted on March 2 with their 1st mini album 'It's ME, It's WE.'

Check out the full logo motion video above! 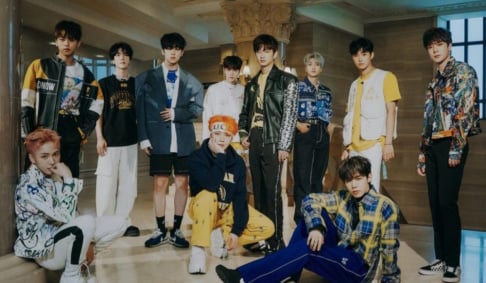 OMEGA X unveils all 12 cities on the U.S. leg of their upcoming 'CONNECT: Don't Give Up' world tour 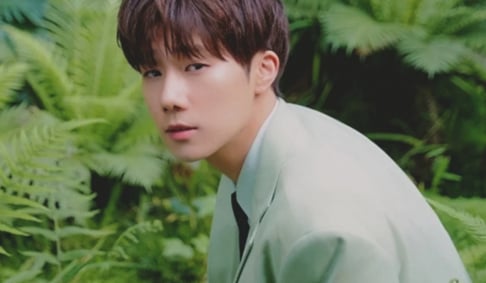 oh if it is a comeback good luck tempest i'm excited ~