Billlie shares an eerie narration in the latest teaser for 'the Billage of Perception: Chapter two'

Billlie is getting ready to share their eerie story of the end of the world and the awakening through their upcoming album 'The Billage of Perception: Chapter two.'

In the latest teaser released on August 25 KST, Billlie began sharing their story through narration. One member began saying, "There is a vow made a long time ago. Though we crossed our fingers and carved each other's names on it, in the end, we couldn't remember a blurry vow."

Meanwhile, Billlie will be back with their 3rd mini-album, 'the Billage of perception: chapter two,' and the title song, "RING ma Bell" on August 31 at 6 PM KST. 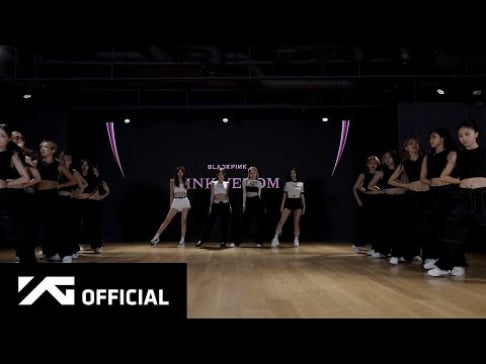 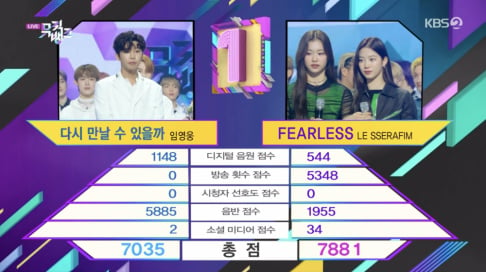 Did they spend their entire budget on teasers so they have no money for wardrobe and stuff?

BLACKPINK's Jisoo posts a sweet message for Natalie Portman after meeting the actress in Paris
2 hours ago   1   4,552

Actor Jung Il Woo talks about how he never got into a single dating scandal throughout his 17-year-long career
4 hours ago   1   10,460

Actor Yoo Yun Suk shares an interesting experience he recently went through on the train
5 hours ago   2   3,571

K-netizens believe the person leaking V and Jennie's photos could be an employee of YG Entertainment
13 hours ago   66   73,132