Variety
Posted by Sophie-Ha 27 days ago

Na Young Suk and his 'Game Caterers' crew are coming to HYBE!

It was previously reported that the popular web variety series 'The Game Caterers' was bringing the most fun variety show games to HYBE with producer Na Young Suk. When the announcement was made, the premiere date for the episode was not revealed but it was reported that all the artists under HYBE including Lee Hyun, Minhyun, Baekho, Seventeen, TXT, ENHYPEN, Fromis_9, and LE SSERAFIM members would be on the web show.

The HYBE special episode is coming to fans on July 15 so stay tuned until then! 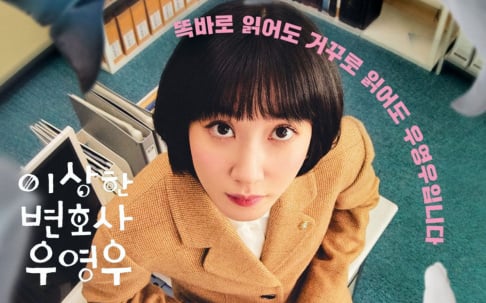 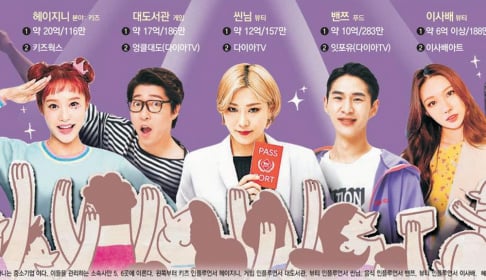 Korean netizens discuss if they get triggered at how reality stars, influencers, and streamers are making so much money

Yesss!!! Hybe family already hilarious but this will be another level of chaos. Can’t wait 💜

Red Velvet's Yeri responds to a controversial YouTube channel which accused her of having 'Jennie Disease'
7 hours ago   44   43,755