On July 18, Daisy announced on her Instagram stories that she has opened up a personal YouTube channel. Along with the announcement of her YouTube channel, she has also uploaded a vlog of her trip with her friend to Bali. In the all-English vlog, Daisy brings her fans through an immersive experience as she enjoy her chill trip in Bali. Check out her full vlog above!

Meanwhile, earlier on, Daisy also opened up to her fans about her departure from Momoland where she revealed that she was fired, not because she wanted to leave. Read more of that here! 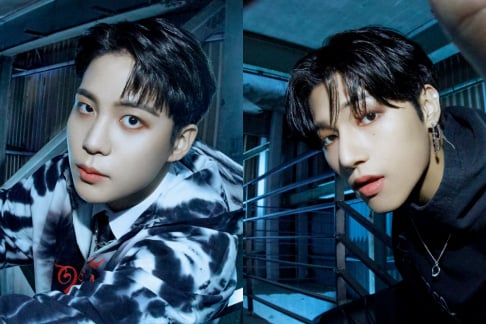 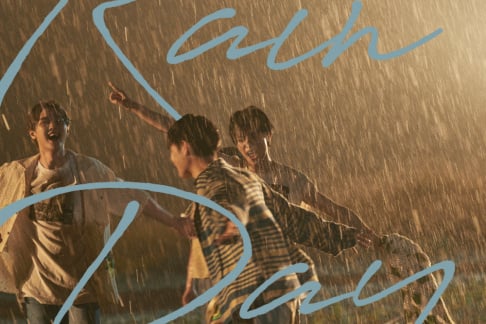 Glad she's finally able to move on and finally free to do her own thing.

"We will likely be even more awkward now", Junsu takes to personal Instagram to deny dating rumors with former Lovelyz member Kei
1 hour ago   5   4,172

A former male contestant on Mnet's 'Produce 101' season 2 sentenced to probation for threatening ex-girlfriend with a weapon
4 hours ago   19   10,345

Kang Tae Oh gives a good laugh with his little slip-up while celebrating the end of 'Extraordinary Attorney Woo'
3 hours ago   3   3,611

Even though 4th generation girl groups are all the rage these days, BLACKPINK is still BLACKPINK
9 hours ago   44   20,106

Red Velvet's Joy, Choo Young Woo & Baek Sung Chul invite you to the countryside in main trailer for 'Once Upon a Small Town'
55 minutes ago   0   353

"We will likely be even more awkward now", Junsu takes to personal Instagram to deny dating rumors with former Lovelyz member Kei
1 hour ago   5   4,172

Fromis_9 members and Pentagon's Wooseok allegedly seen entering a room bar together in Hongdae
1 day ago   106   82,930